Macau’s Casinos Are Hedging A $14.9 Billion Bet To Bring Back Tourism | Jing Daily 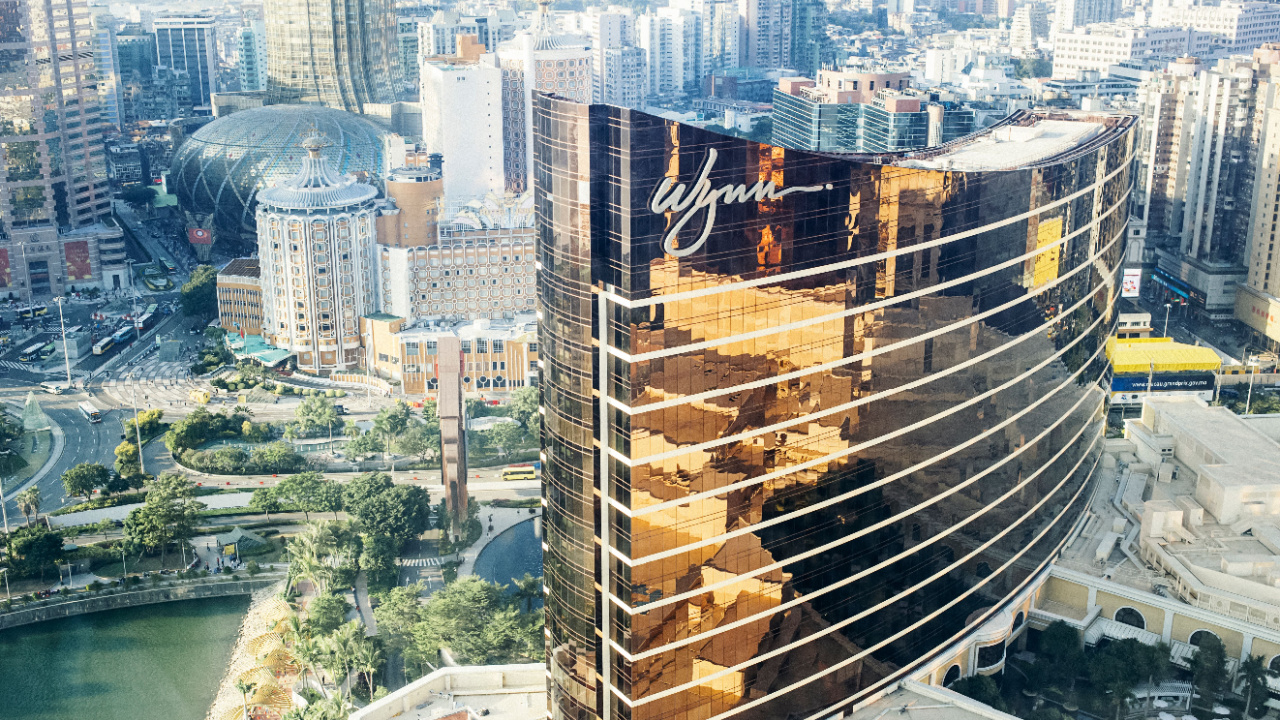 Macau’s Casinos Are Hedging A $14.9 Billion Bet To Bring Back Tourism | Jing Daily

Macau was once known as the world’s most profitable gambling mecca before the pandemic. In 2019, monthly gaming revenues hovered around $3 billion — six times that of Las Vegas. Accompanying this was a luxury, retail and hospitality boom that boosted brands’ balance sheets mainly due to mainland Chinese consumer spending. However, the former Portuguese colony’s economy has suffered immensely over the past three years with travel restricted with mainland China and the rest of the world.

With the territory slowly opening up, news breaks that six hospitality and gambling giants — MGM China, Galaxy Entertainment, Melco Resorts, Sands China, Wynn Macau and SJM Holdings — have promised a total $14.9 billion investment into the city over 10 years. Surprisingly, 90 percent of this will be spent on non-gaming/gambling developments.

Instead, money will pour into industries such as entertainment, theme parks, trade conventions and exhibition venues, in further indication of Macau’s aspirations to diversify. Hopes are high for Chinese traveler rebound as well as China’s luxury market in 2023, with Barclays predicting 15 percent growth. Macau could be again holding a big opportunity for these sectors if it recovers anywhere close to its former glory.

The $14.9 billion investment caveat was reportedly part of a renewal of their licenses for 2023 by the Macau government. Part of Macau’s big plan to broaden its appeal beyond being Asia’s gambling hub means a policy towards a 40 percent gaming and 60 percent non-gaming revenue model in the future, according to the city’s Chief Executive. Currently, tourists have been slow to return, partly because of COVID-19 waves across the mainland and some existing restrictions still in place for global visitors.

While the city seeks to rebuild its reputation towards becoming an Asian tourist hub, it will embrace more family-friendly activities and industries, including shopping and entertainment. Blockbuster theater shows such as Cirque du Soleil and House of the Dancing Water were already popular in Macau pre-2020. But newly opened operations such as ZipCity Macau, a skyscraper zipline experience, will hopefully attract more diverse visitors in 2023, and for longer.

Luxury brands that have felt the pinch due to recent rock-bottom Macau revenues may hope for a major tourism boost in coming years with the backing of gaming giants and government. The city may even try to vie with the likes of Hong Kong as a shopping mecca.

Not your usual Christmas: 4 Chinese-inspired recipes to try this festive season

Alibaba, Douyin Mall, Pinduoduo: Which Will Win Chinese E-commerce In 2023 And Beyond? | Jing Daily