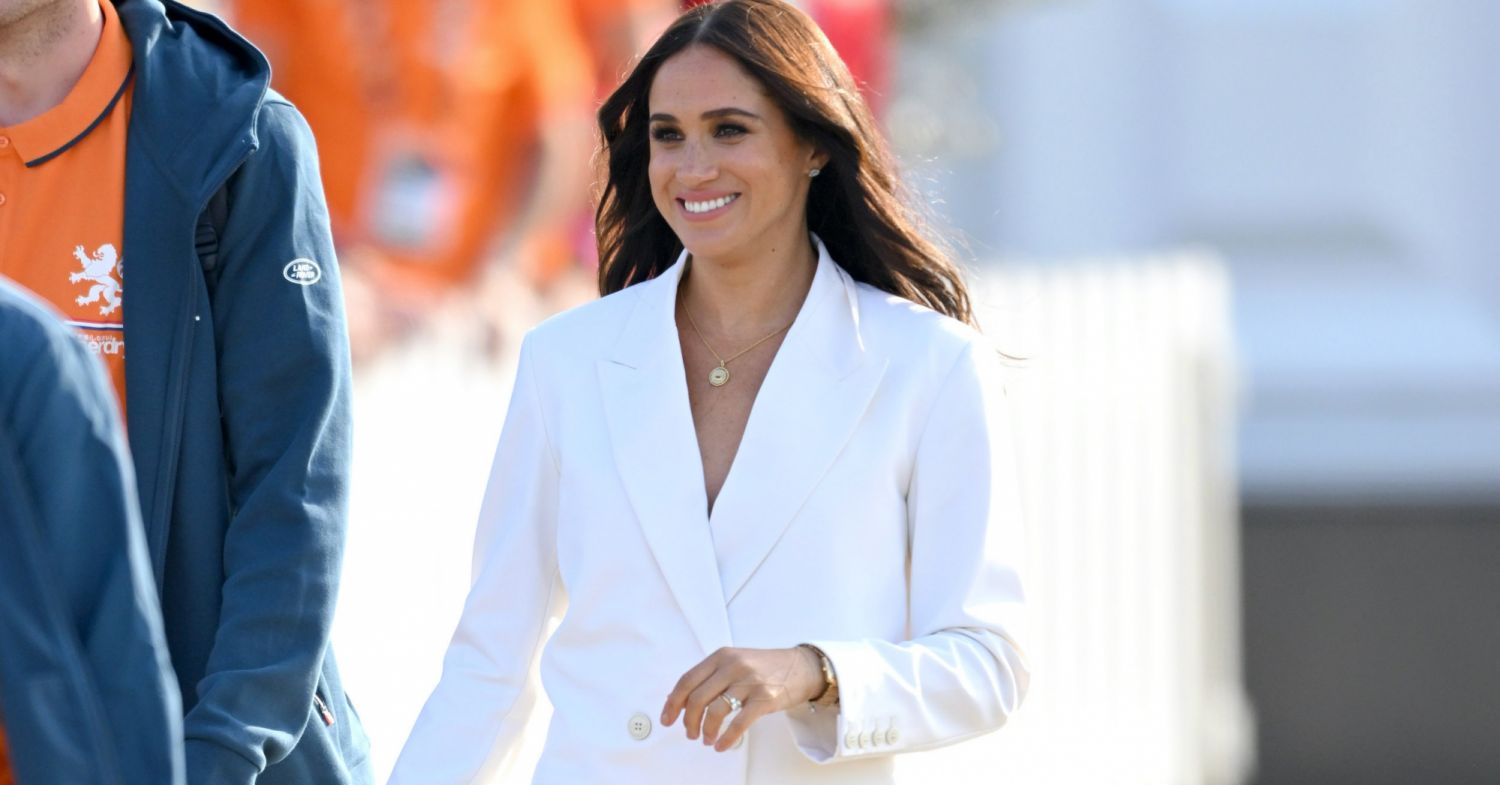 Two years after renouncing her royal title and moving out of Kensington Palace (and essentially, the UK) with her husband Prince Harry, Meghan Markle is back in the spotlight.

Over the Easter weekend, the Duchess of Sussex made her first public appearance in a while to kick off the 2022 Invictus Games in the Hague, Netherlands. Fans of Markle were immediately reminded of what they had been missing: the star’s impeccable, sophisticated style.

Instead of pulling a Princess Diana and stepping out after months of scandal in a risqué revenge dress, Markle showcased a wardrobe that was subdued, classy but casual, and full of neutral hues. We’re talking white, black, brown and blue—everyday colours that would have easily looked boring if not for Markle’s keen attention to fit, silhouette and accessories.

Below, take a closer look at Markle’s Invictus Games outfits and what makes each of them so marvellous.

Panerai Ventures Into the NFT World