Metaverse Potential Is Only Getting Bigger. So What’s Next for China and Web3? | Jing Daily 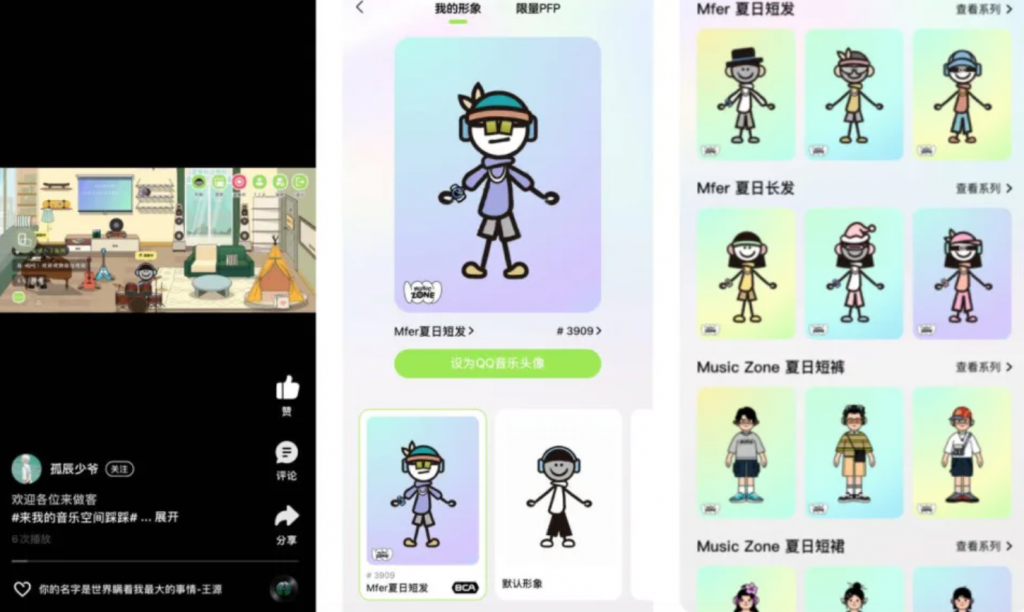 Metaverse Potential Is Only Getting Bigger. So What’s Next for China and Web3? | Jing Daily

According to McKinsey’s latest report “Value Creation in the Metaverse,” in early 2022, the total investment in the metaverse exceeded $120 billion — up from $57 billion invested during the entirety of 2021. The global management firm also predicts that e-commerce will be the main source of revenue for the metaverse, accounting for approximately 50 percent of the total value of the business generated through it by 2030.

The report also stated that 95 percent of business leaders predict that it will have a positive impact on their sectors within the next 5 to 10 years. Thirty-one percent suggested the metaverse will radically change the way the globe understands and navigates business.

McKinsey’s report indicates that this convergence between the physical and digital domains is becoming “a major future opportunity,” but what does the news herald for the Chinaverse?

As of today, the country’s eagerness to delve into the virtual world is becoming progressively clear. The estimated market size of the metaverse industry in the country has reached upwards of $8 trillion, as reported by financial services company Morgan Stanley back in February, while global market intelligence firm IDC also predicted that 37 million Chinese online users will have a virtual identity on metaverse platforms by 2025, as outlined in global innovation agency Fabernovel’s “Into The Chinaverse” study.

With that in mind, the time for companies to be planning out their long-term strategies in Web3 has well and truly arrived. Here, Jing Daily outlines steps they can take to future proof their metaversal game plan.

Firstly, being one of the early players to the digital space grants time to set solid foundations, establish a well-rounded digital presence and cultivate a loyal, community-centric ecosystem that will, in turn, drive sales and revenue in the metaverse. Tech giants in China in particular have recognized this. In an attempt to expand upon its virtual social empire, Tencent’s music streaming platform QQ Music announced that it will be testing a new metaverse feature called Music Zone — a virtual cyberspace for users where they can partake in social activities, decorate and customize homes, and create playlists for guests that can be activated via a virtual player. Forward-thinking initiatives like these encourage users to revisit the space and solidify a longstanding entity.

It’s becoming increasingly apparent that China’s e-commerce industry can massively benefit from the metaverse, if navigated effectively. One way to do so is by staying on the pulse with the latest trends taking place Web3; from virtual idols like Balabala’s recent child ambassador to Tmall’s incentivizing of digital collectibles, incorporating timely marketing techniques that tap into the current zeitgeist are a surefire way to capture the attention of consumers, particularly the Gen-Z demographic.

Finally, investing. Although it’s costly, funds into Web3-focused firms could unfold major combative benefits. This week for example, metaverse-space construction provider Builtopia received over $1.5 million (10 million RMB) in seed round financing from Shunwei Capital, a venture firm co-founded by electronics manufacturer Xiaomi’s founder, Lei Jun. Building up solid rapports with widely influential firms such as Builtopia could provide great competitive advantages to companies entering the metaverse; in this case, Xiaomi’s financing choices could provide them with a better chance of access to Builtopia’s innovation infrastructure, plus a fruitful return on investments.

As the metaverse continues its global expansion, China still manages to stay in the running among its international contenders, despite the country’s unbudging restrictions. The mainland’s approach to Web3 is placing it on a powerful and regulated trajectory that could likely prove to be more concrete than those in Western terrains. With McKinsey’s latest predictions displaying prospects of massively leveraging China’s economy, it’s time for companies to consider how they can position themselves amongst competitors, and determine which long-term strategies are best suited to their vision and most likely to achieve metaversal success.

Life Through The Lens

THE MOST MODERN MONACO: TAG HEUER ROUNDS OFF MONACO HISTORY WITH FIFTH ANNIVERSARY EDITION REPRESENTING 2009 TO 2019