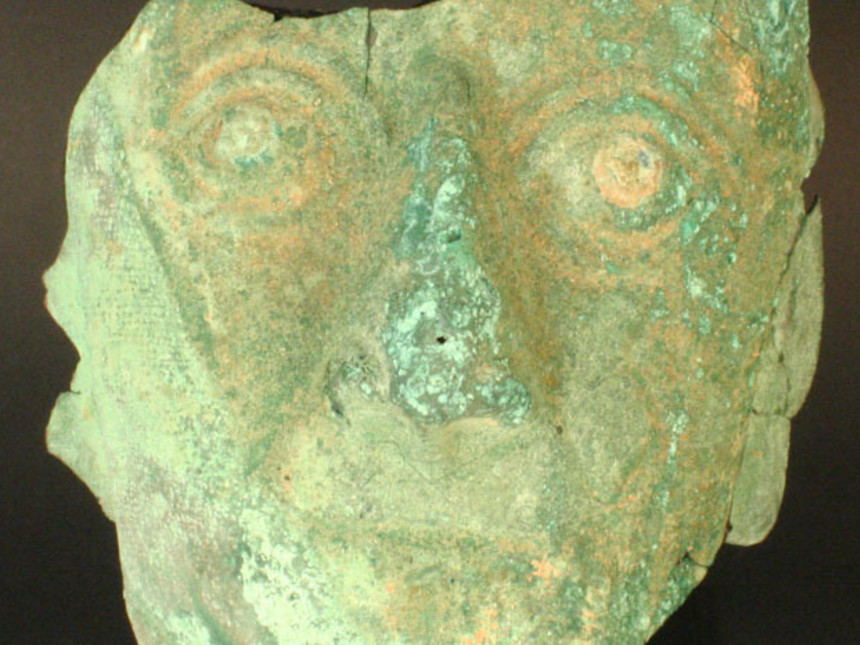 The Moche culture flourished on the northern coast of Perú, and it is known for its extraordinary ceramics, monumental buildings and sophisticated metallurgy. The Moche produced fine objects of copper and gold copper.

They knew about high temperature smelting and different alloys, and objects were made by molds and hammering. The gold or silver appearance was achieved by oxidizing and removing the surface copper from the pieces made with gold or silver alloys. Metal was a sign of distinction.

People with intermediate social rank were buried with just a small leaf of metal in the mouth, and the great lords – like those discovered in Sipán, in northern Perú – had hundreds of these pieces among their offerings.

Jiawa Liu on Reshaping the Notion of Influence | Jing Daily