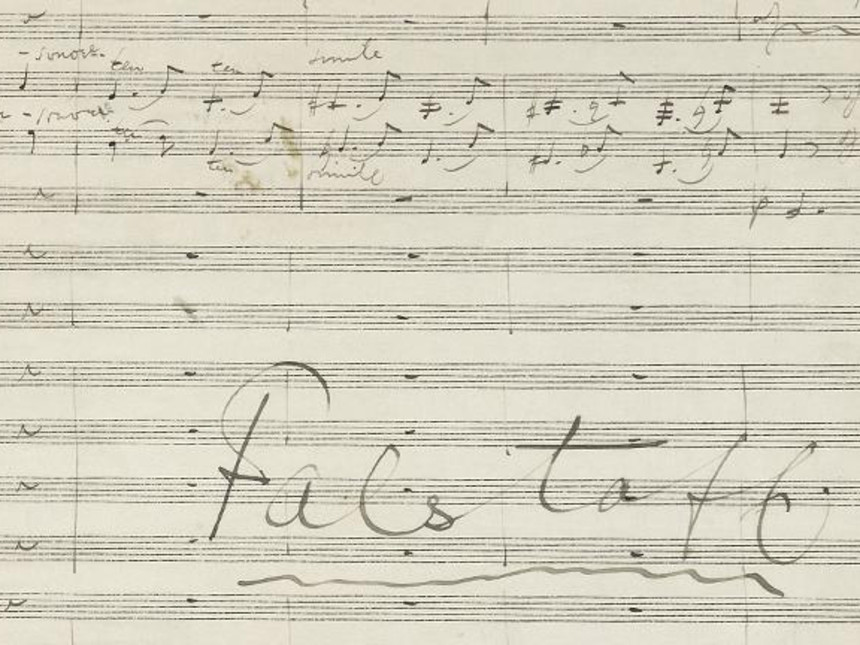 The Fitzwilliam Museum’s music holdings are among the most important in this country. At their core is the collection bequeathed to the University by Viscount Fitzwilliam in 1816 after a lifetime of studying, composing, and performing music. They include the celebrated Fitzwilliam Virginal Book and Handel material second in importance only to the Royal Collection in the British Library.

Handel was the greatest hero of the Museum’s founder, who acquired some of his autographs and organised together with fellow-enthusiasts the 1784 festival of Handel’s music in Westminster Abbey. In 1902, these holdings were further enhanced by Francis Barrett Lennard’s gift of 67 volumes of copies of Handel’s scores, shelved in the fine cabinet known as ‘Handel’s bookcase’.

Stimulated by acquisitions made under the Directorship of Sydney Cockerell (1908-1937), the collection has continued to grow, and now includes autograph scores by Purcell, Bach, Beethoven, Schubert, Schumann, Wagner, Brahms, Stravinsky, Elgar, Vaughan Williams, Britten, and Tippett.