Nasca: Color and Fantasy in Clay 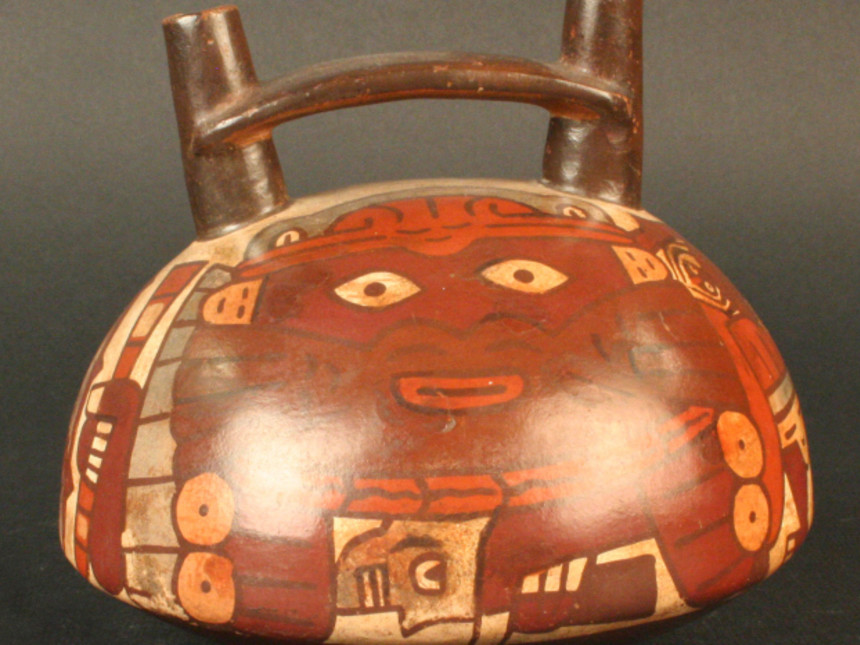 Nasca: Color and Fantasy in Clay

Nasca pottery is among the finest and most beautiful in ancient Peru. Molded in very pure clay and painted with up to 16 colors, its most characteristic shape is the two spout bottle with a bridge handle, decorated in plain, outlined colors and with a deeply burnished surface.

Nature inspired many of its beautiful designs, but it also includes a series of fantastic figures that populated the mythical universe of this farming society on Peru’s southern coast.

These designs arose from the naturalism of the later phases of the Parakas culture, up to the stylization and abstraction, which characterizes the later Nazca.