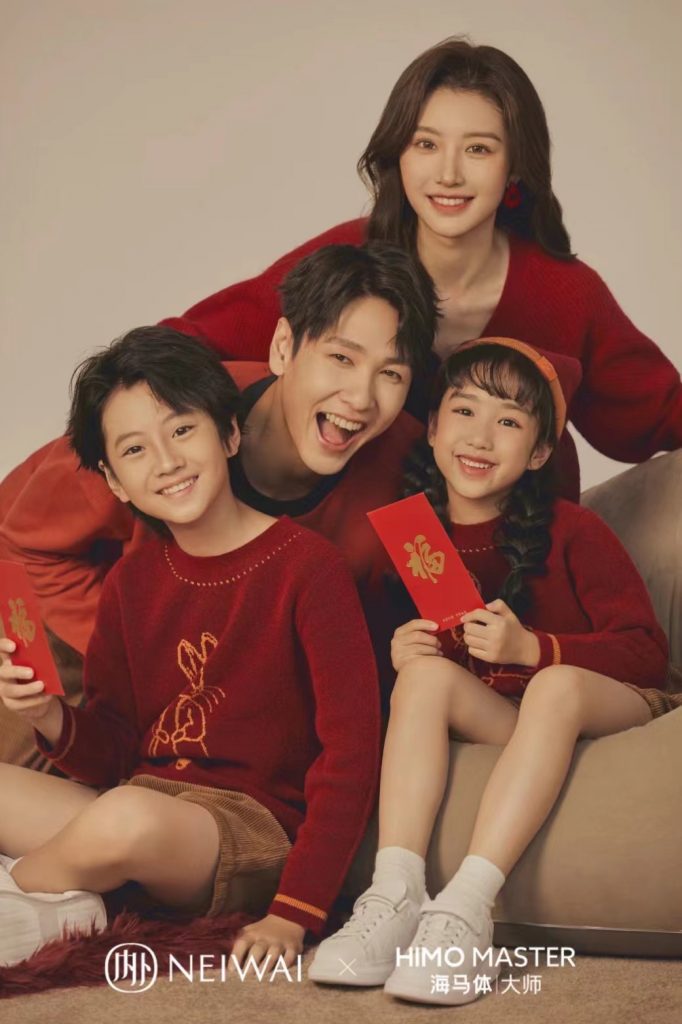 On December 14, homegrown lifestyle brand Neiwai launched a capsule collection in celebration of the Year of the Rabbit, which featured the brand’s collaboration with fictional character Peter Rabbit. The beloved children’s book character is printed on women’s and men’s loungewear and accessories, presenting joyful and cozy holiday vibes. Meanwhile, the label has partnered with local photo studio Himo Master to release rabbit-themed New Year photography packages.

Centered around a theme of going home and reuniting with family, the campaign resonates greatly with local audiences. As many Chinese residents have been unable to return to their hometown for Chinese New Year in the past three years due to travel restrictions, they feel connected to the narrative developed through the lens of Peter Rabbit. The campaign post has received over 16,200 views and comments sharing their expectations for the 2023 Chinese New Year.

Collaboration is one of the most crucial marketing tactics Neiwai uses to engage the broader community. Earlier this year, the domestic label released capsules with independent designer brand Swaying/Knit and New York-based Andrea Jiapei Li. Both have been positively received by local shoppers.

Meanwhile, Neiwai has been diversifying its product categories, expanding into lingerie, activewear and loungewear to become a full-fledged lifestyle brand. Most of the products of this Chinese New Year collection are loungewear instead of underwear. The reason is obvious, as loungewear targets a broader demographic, from kids to adults, women to men.

Loungewear has surged in growth in the last three years due to Chinese consumers’ shifting lifestyles. The category is expected to grow $13.36 billion from 2020 to 2025, and 44 percent of the growth will originate from the APAC region, according to a report by market research firm Technavio. As China is fast becoming a key market for sleepwear and loungewear in the Asia Pacific region, Neiwai has nailed the trend ahead of its mass competitors.

For more on brand collaboration, check out Jing Daily’s weekly Collabs and Drops newsletter — a weekly analytical lowdown on the latest news. Sign up here.

The Lexus ES In Focus

As Shanghai Locks Down, Netizens Are Equating Vegetables to Luxury | Jing Daily