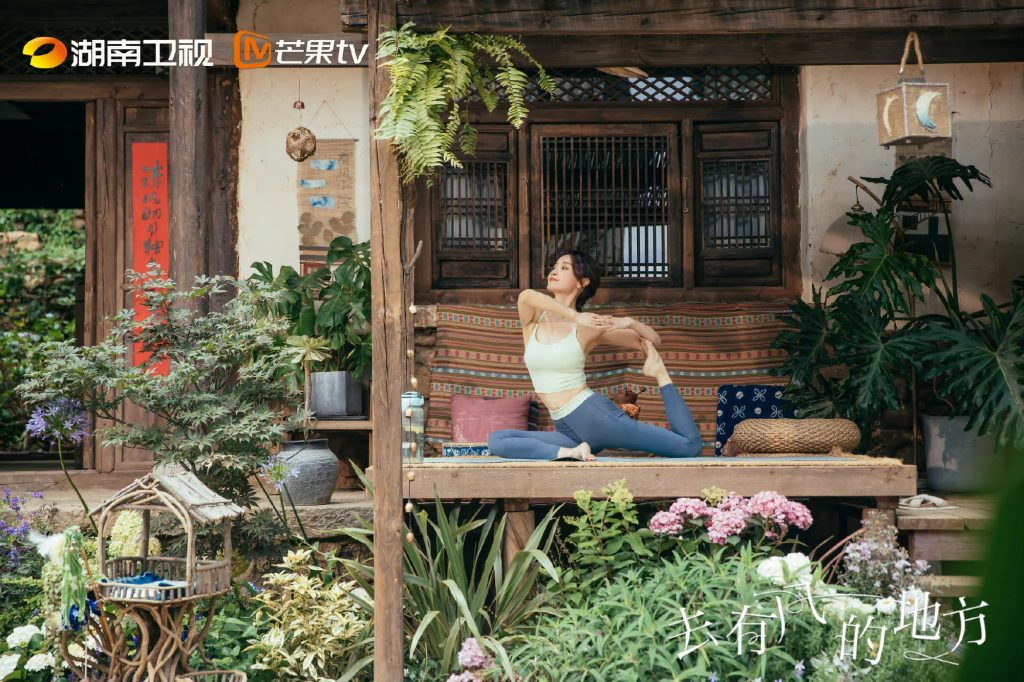 What Happened: After starring in the popular historical drama A Dream of Splendor 梦华录, Chinese actress Liu Yifei is in the spotlight again. Her latest modern drama, Meet Yourself 去有风的地方, is one of the most anticipated Chinese shows of the year. To date, the hashtag #去有风的地方 has gained over 2 billion views and 5 million discussions on Weibo. In the first 10 days of airing, the show garnered over 1 billion views.

Meet Yourself is a story of a female protagonist, played by Liu Yifei, whose life is turned upside down after the death of her best friend. Unable to cope with the loss and continue on with her life in the big city, she heads out to a quiet village where she meets a group of people like herself who have fled the fast-paced urban lifestyle in search of tranquility. Their hard working attitude and resilience give her the strength to start again.

The C-drama Meet Yourself showcases life in a rural Yunnan village. Photo: MangoTV

The story takes place in Yunnan province, a popular tourist destination that is famous for its picturesque rural scenery. In the first 10 months of 2022, Yunnan received 682 million tourists and generated tourism revenue of $112 billion (761.5 billion RMB), according to Yunnan’s Department of Culture and Tourism. And as portrayed in the TV series, Chinese youth are increasingly attracted by the region’s beautiful landscapes and relaxed lifestyle. “Although I am at home, my heart is already in Yunnan when I am watching this drama,” @小Y同学_233 commented on Weibo.

The Jing Take: The rise of wellness, outdoorsy pursuits and digital nomads in China reflects the desire among young Chinese for a more laid back lifestyle, or to experience life in different places. Xiaohongshu reported that searches for digital nomads increased significantly since early 2022, rising by 650 percent of this year compared to January. This has come alongside a greater consideration for quality of life, and movements such as slower living, “lying flat,” “the free idler” or even “letting it rot” gaining momentum.

Perhaps it’s no surprise then that this generation in China yearns for the peace of rural life. Faced with increasing pressures from the big-city rat race, many are fleeing in search of tranquility, relaxation and health. This sentiment is partly why China’s most prominent cultural vlogger, Li Ziqi, went viral on social media; the videos of her idyllic life in the countryside — from harvesting vegetables to making furniture out of bamboo — offered viewers an escape from the urban hustle. Although Li Ziqi has not posted to YouTube in more than one year due to a business dispute with her agent, she may return with new content in the near future now that the case is settled.

The rising appeal of the countryside for younger generations may also be related to the government’s “rural revitalization strategy,” introduced in 2017 by President Xi Jinping during the 19th National Congress of the CCP. According to the plan, living conditions in rural areas would be improved via new technologies and intelligent models.

China has been defined by decades of mass migration of workers relocating from villages to big cities to make a living and support their families. But today, amid China’s reopening and  post-pandemic introspection, China’s young people are reconnecting with the countryside and giving these lifestyles a fashionable appeal. In 2021, famed Chinese fashion brand Icicle released a 2021 Fall/Winter collection themed “China Village.” The fashion show was set in a rural part of Jiangxi province, where models walked among rice fields and tea gardens, representing a unique Chinese poem. 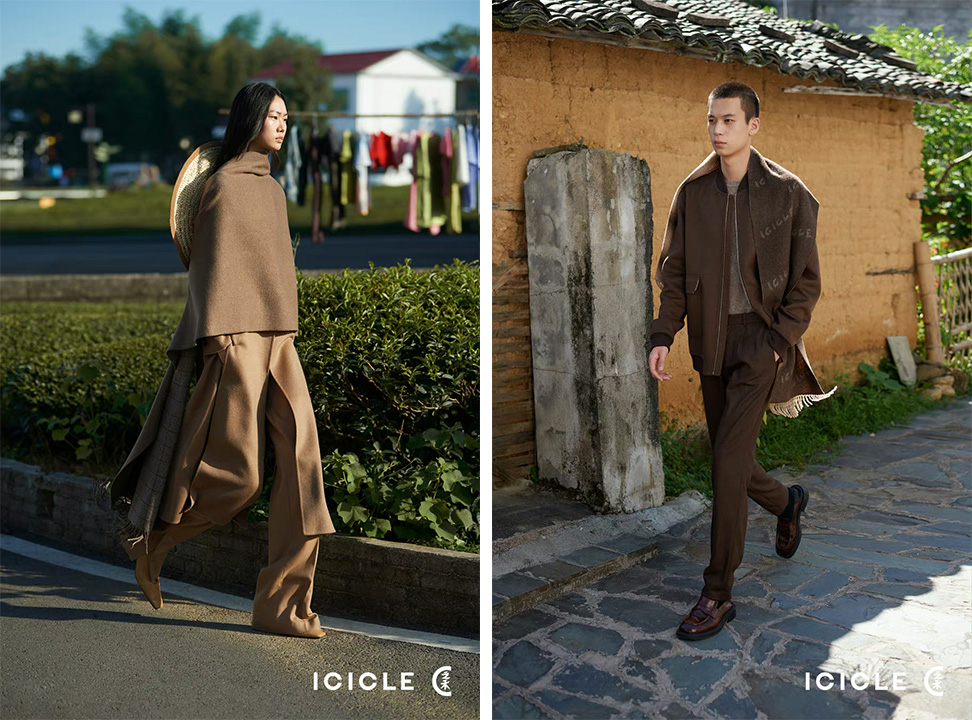 As localized marketing strategies become more crucial, luxury brands can consider building emotional connections through the lens of rural life. It will be interesting to see whether brands will successfully capture this sentiment in a new and nuanced way.