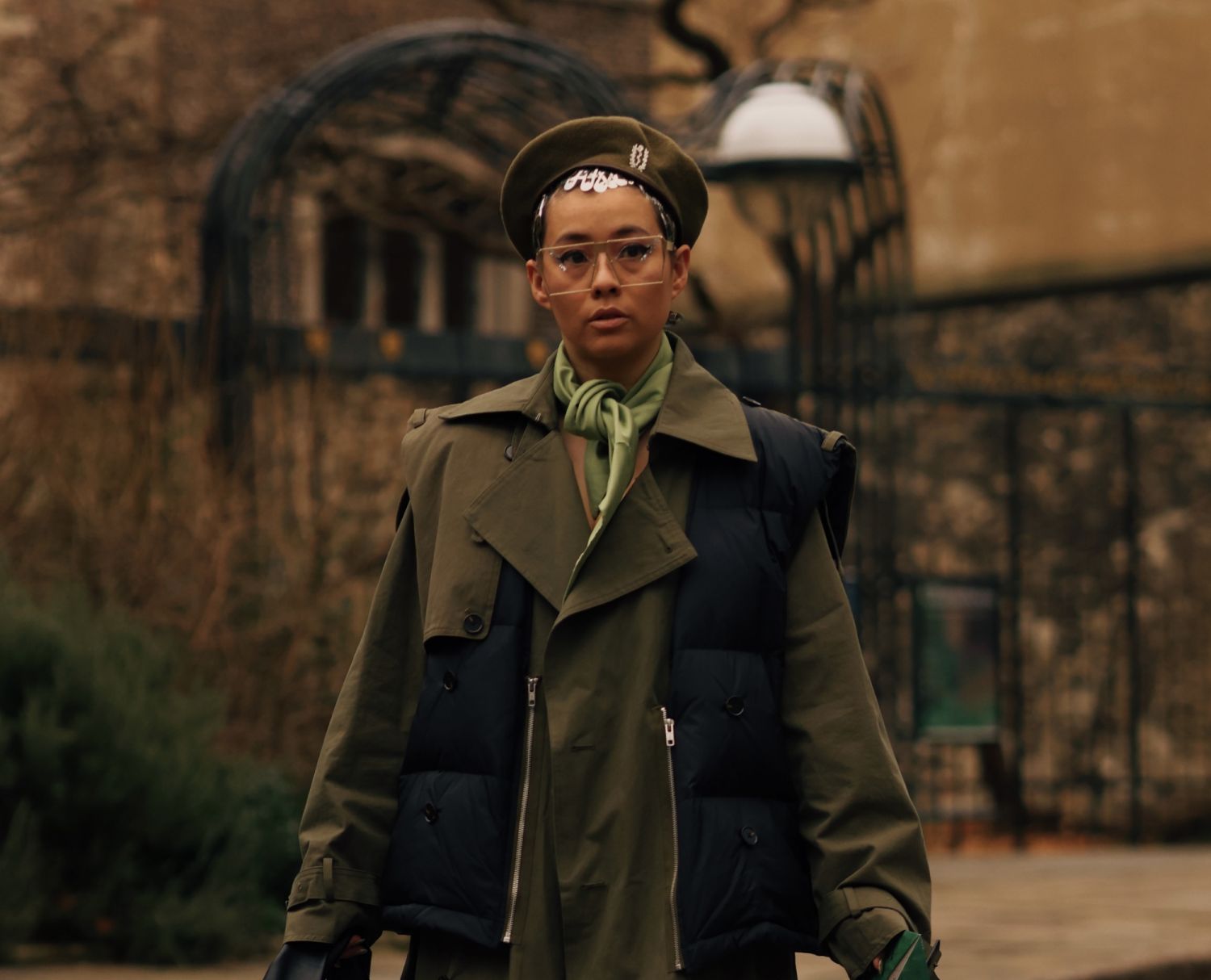 Following Storm Eunice, the London Fashion Week autumn-winter 2022 shows were a whirlwind of edgy and eclectic looks from contemporary designers, bringing out the youthful energy of the vibrant city. Among those were Nensi Dojaka, Richard Quinn, Yuhan Wang, Connor Ives, Simone Rocha and more, many who used fabrics in funky ways and took traditional tailoring to tantalising heights.

But the drama wasn’t strictly on the runway—since London is home to one of the most recognised fashion schools, Central Saint Martins (which has produced seriously notable fashion alumni), there are were plenty of aspiring fashion people out on the streets. The puffers, furs, hats and ties were a delight on the eyes, and these are the best streetstyle moments, captured by photographer Goldie Williams.