Peter Do, Fashion’s Next Great Minimalist, is Paving the Way for Emerging Designers 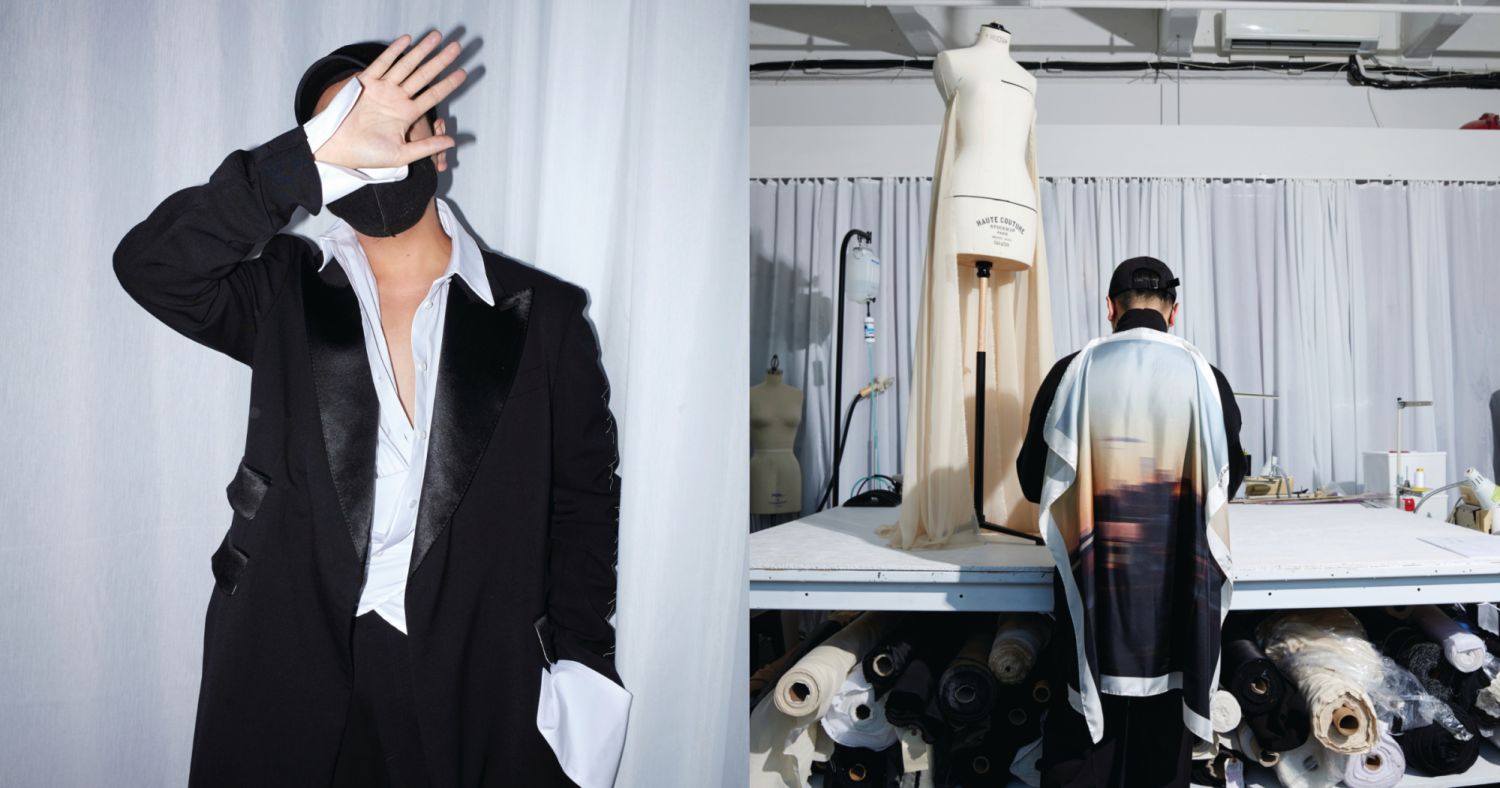 Peter Do, Fashion’s Next Great Minimalist, is Paving the Way for Emerging Designers

The brand’s menswear collection may have been a long time coming, but, given the popularity of the womenswear and unisex range, it was a natural development. “I feel like it’s always been here; we have had so many male customers [starting from] the first season,” Do says. Indeed, the number of male friends who would ask Do for a pair of his signature boots in men’s sizes was testament to the demand, and its release was greeted with relief. “‘Oh my God, finally.’ That’s the reaction we generally get,” Do says.

The designer was born in Biên Hòa, Vietnam, and migrated with his family to the suburbs of Philadelphia at the age of 14. As a teen there, he would shop in the women’s section of department stores because he found the designs more interesting. After graduating from the Fashion Institute of Technology in New York City, he cut his teeth at Phoebe Philo’s Celine—he cites Philo as a mentor— and Derek Lam, then launched his label in 2018 to fill a void. “We wanted to make womenswear the way you make menswear, which is more classic and just better made,” he explains, adding that the focus was on introducing the quality and better fabrics associated with men’s clothes to womenswear: “Everything we do here is meant to be worn over and over again; like, forever.”

In case you missed it: 9 Brands You Should Know If You Miss Phoebe Philo’s Céline

Boycotted Brands on the Rise in China | Jing Daily

The Lipstick Index Is Out. Meet the Nail Effect | Jing Daily