Prince Harry Turns 38: How Does He Style His Suits So Well? 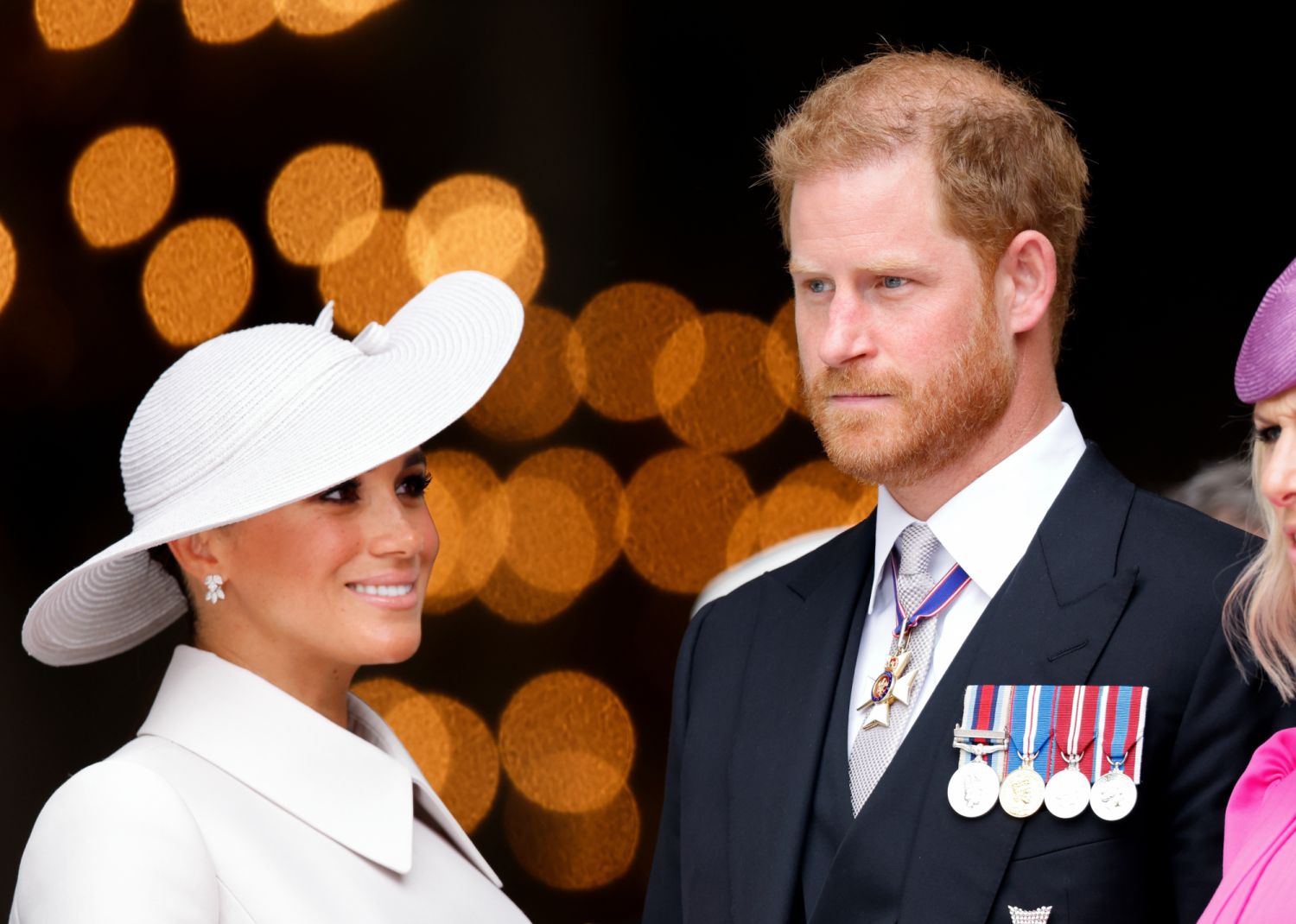 Prince Harry Turns 38: How Does He Style His Suits So Well?

Prince Harry hasn’t had the easiest lead up to his birthday.

His grandmother, Queen Elizabeth, passed away last week, and yesterday he attended the coffin procession that brought her from Buckingham Palace to Westminster Hall, where she will lay in state until her funeral.

Rather than wear a military uniform, which is traditional for larger ceremonies, the Duke of Sussex was dressed in a morning suit as he stepped away from his royal duties in 2020. Instead, he pinned medals to his jacket to indicate his service to the military.

Bally Has a New Creative Director and He's Filipino: Who is Rhuigi Villaseñor?