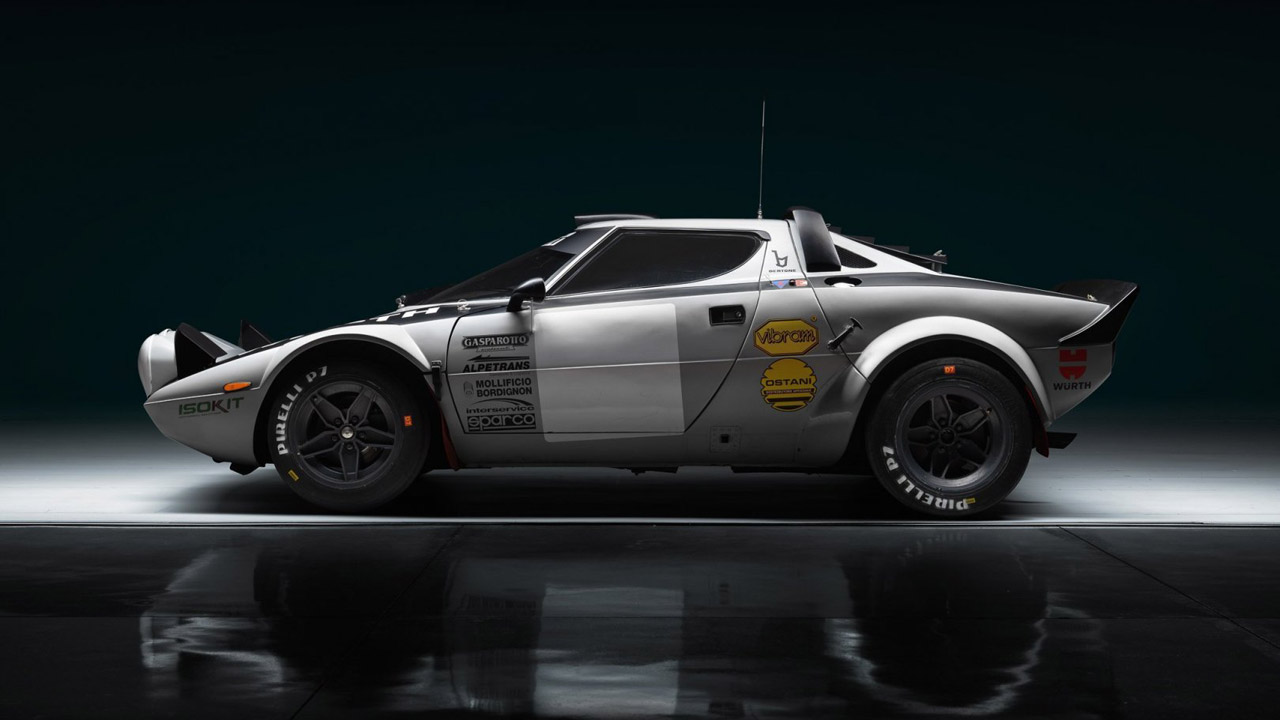 Lancia’s story is as intertwined with the world of rally as you can get — the Italian manufacturer spent the entire 70s and 80s churning out iconic championship-winning machines. Though it all started with the Lancia Fulvia, which took the title of the 1972 FIA International Championship for Manufacturers, it was the Lancia Stratos that properly propelled the automaker’s name into the public consciousness. Now, one particular restored example from that glorious era has become available.

The Bertone-designed Lancia Stratos HF prototype was first seen at the 1971 Turin Motor Show. Powered by the Ferrari Dino’s 2.4-litre V6 engine, the Stratos was later built to Group 4 homologation standards for the 1974 World Rally Championship season. Around 492 examples were built in Turin throughout the production period from 1973 to 1978, and this is one of them.

The stunning machine was updated to FIA historical rally specification just last year. From the classic Würth livery, the Sparco interior, and its overall look and feel, the Stratos screams ‘ready to race’ at any given moment. The price of this quintessential rally car is available upon request via Italian dealership Top Marques.

I weep for the children