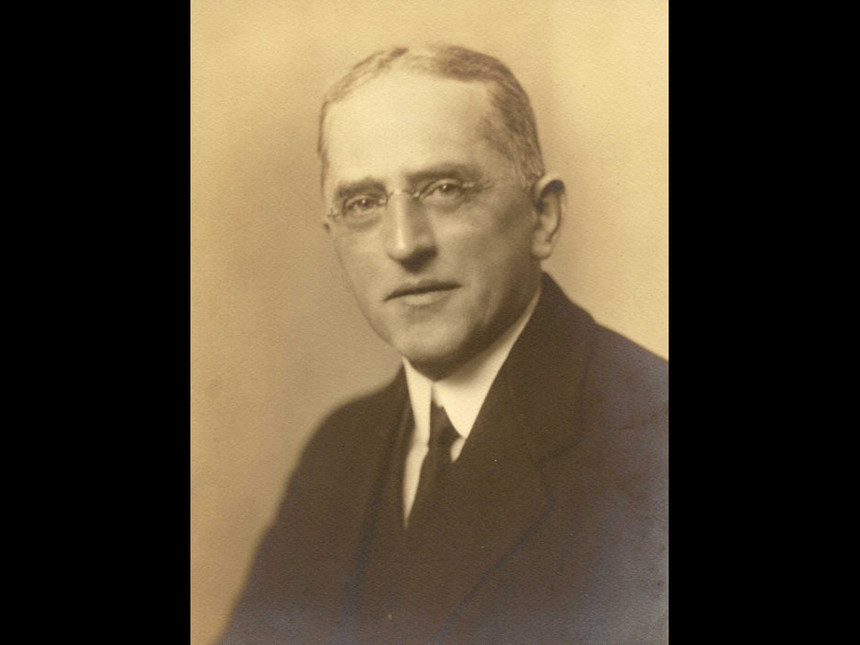 Dr Cynthia Johnston, from the Institute of English Studies, School of Advanced Studies at the University of London has produced this Podcast bringing to life Robert Edward Hart for our entertainment and enjoyment. Edward Hart, as he was known, was a quiet man and a passionate collector of books and coins.

He left his large collection to the people of Blackburn on his death. This programme uses extracts from the memories of Mrs Peggy Cook, who worked for Edward Hart in domestic service.

The production of this documentary drama was funded by the Train and Engage programme at University College London.

Panerai Ventures Into the NFT World