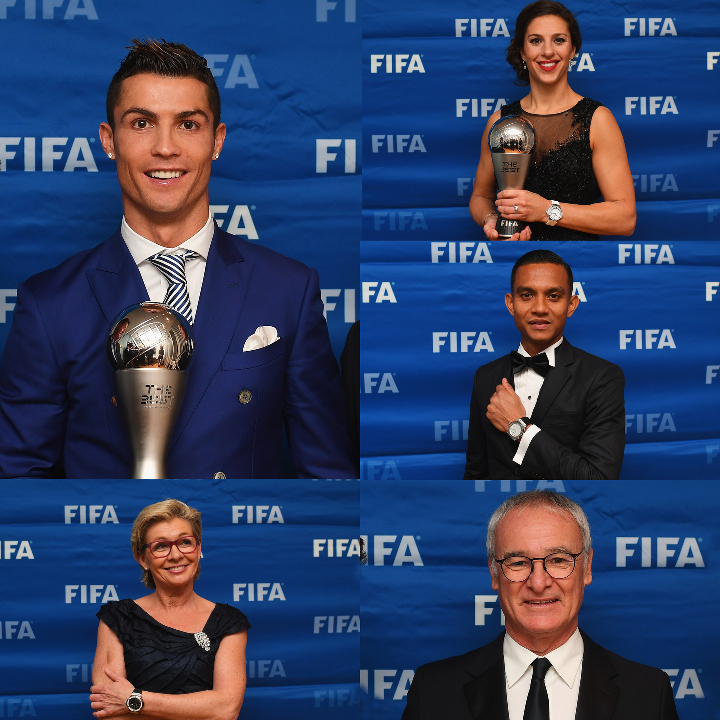 For the last decade, the world of football has been on Hublot time. Thanks to its passion for the beautiful game, the brand counts prestigious clubs as well as star players and coaches as its friends. It is also involved with the major tournaments that punctuate the footballing calendar. Therefore, it is a natural step for Hublot to present a watch to the winners of the “The Best FIFA Football Awards™” 2016. A Big Bang Unico Retrograde Chronograph to celebrate the men and women who make each minute of the game captivating, and who determine the fate of matches.

The footballing world came together in Zurich for the first ever “The Best FIFA Football Awards™”. This distinction recognises the men and women who ensure football remains the best-loved sport in the world. To immortalise this ultimate title of “the best of the best” requires a very special watch: the Big Bang Unico Retrograde Chronograph. A bi-retrograde module that marks every second of the game, creating instants which, for each of the winners this evening, will remain decisive moments in their career, propelling them to the very top of their game, and which FIFA, the wider world of football and the fans have named “the best”. 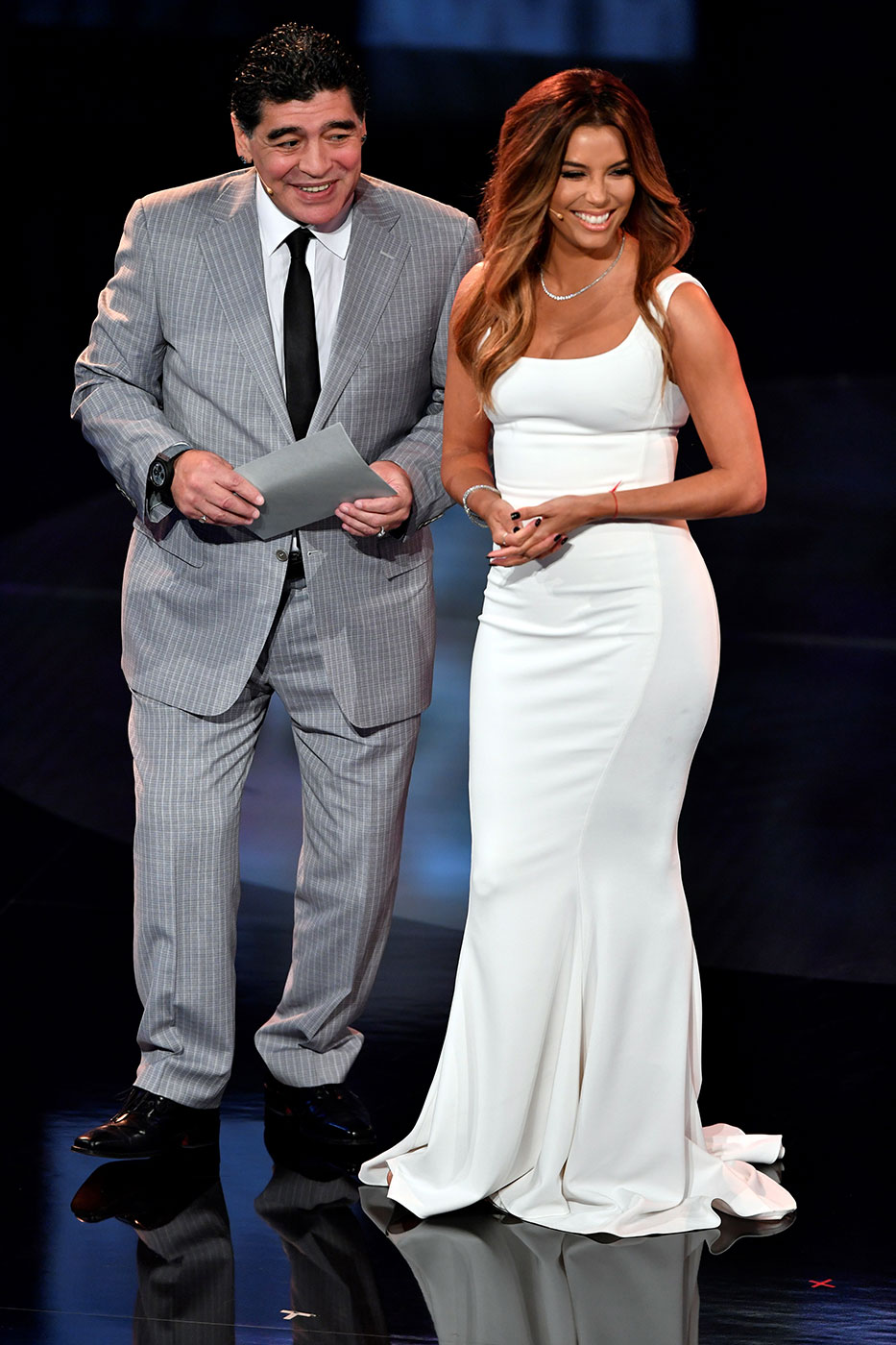 “These are men and women who, match after match, season after season, make their mark on the history of football through their performance and their talent. Moments of grace which are stamped on our memories for all time, and which fans of football are sure to remember forever. In 2016, Cristiano Ronaldo, Carli Lloyd, Claudio Ranieri, Silvia Neid and Mohd Faiz Subri carved themselves a place in history. Decisive minutes of the game, seconds that captured an incredible trajectory, the times when the first victories and medals were won: these are forever sealed within the heart of the Big Bang Unico Retrograde Chronograph”. Ricardo Guadalupe, CEO of Hublot

The energy and the best of football brought together in a unique watch designed to mark match time, from its two halves to extra time. It features a patented self-winding bi-retrograde module, the original construction of which required an additional source of energy to power the rapid movements of the hands. Designed to time two 45-minute halves of a match, plus additional time of up to 60 minutes, the Big Bang Unico Retrograde Chronograph has a central chronograph with minute and second hands moving in a circular arc between 10 and 2 o’clock. When the mechanism is activated using the push-button at 2 o’clock, the second hand moves to the 60 index, before rapidly jumping back to zero to repeat its course, while the minute hand counts the time as it elapses. The window in the centre indicates the current match time. The actual time can be read in a counter at 6 o’clock.

For 25 years, FIFA has been recognising the best players in the world. To mark its quarter-century, the Best FIFA Football Awards™ have been set up to honour the top performers in football, those deserving of the epithet “the best”. To ensure its voice remains faithful to the heart and soul of football, the job of selecting was handed to the captains, coaches, fans and representatives from the media. Five prizes awarded to the best male and female players, and men’s and women’s coaches who have made their mark on the history of football during the past year.

The Best FIFA Men’s Player 2016
Cristiano Ronaldo, named best player both in the Spanish championship and at UEFA EURO 2016, scored 40 goals during the 2015/2016 season.

Puskás Award 2016
From a shortlist of some of the most extraordinary goals scored during the year, put together by fans, it was the first ever
Malaysian nominee, Mohd Faiz Subri, and the unbelievable trajectory of his free kick which won the last round of voting. 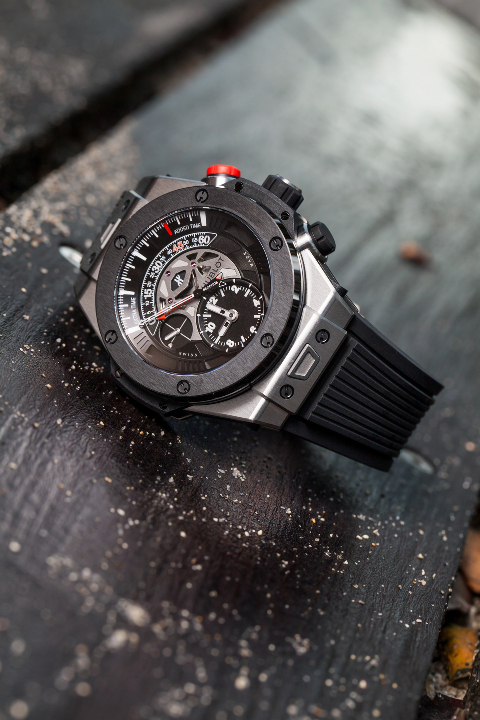