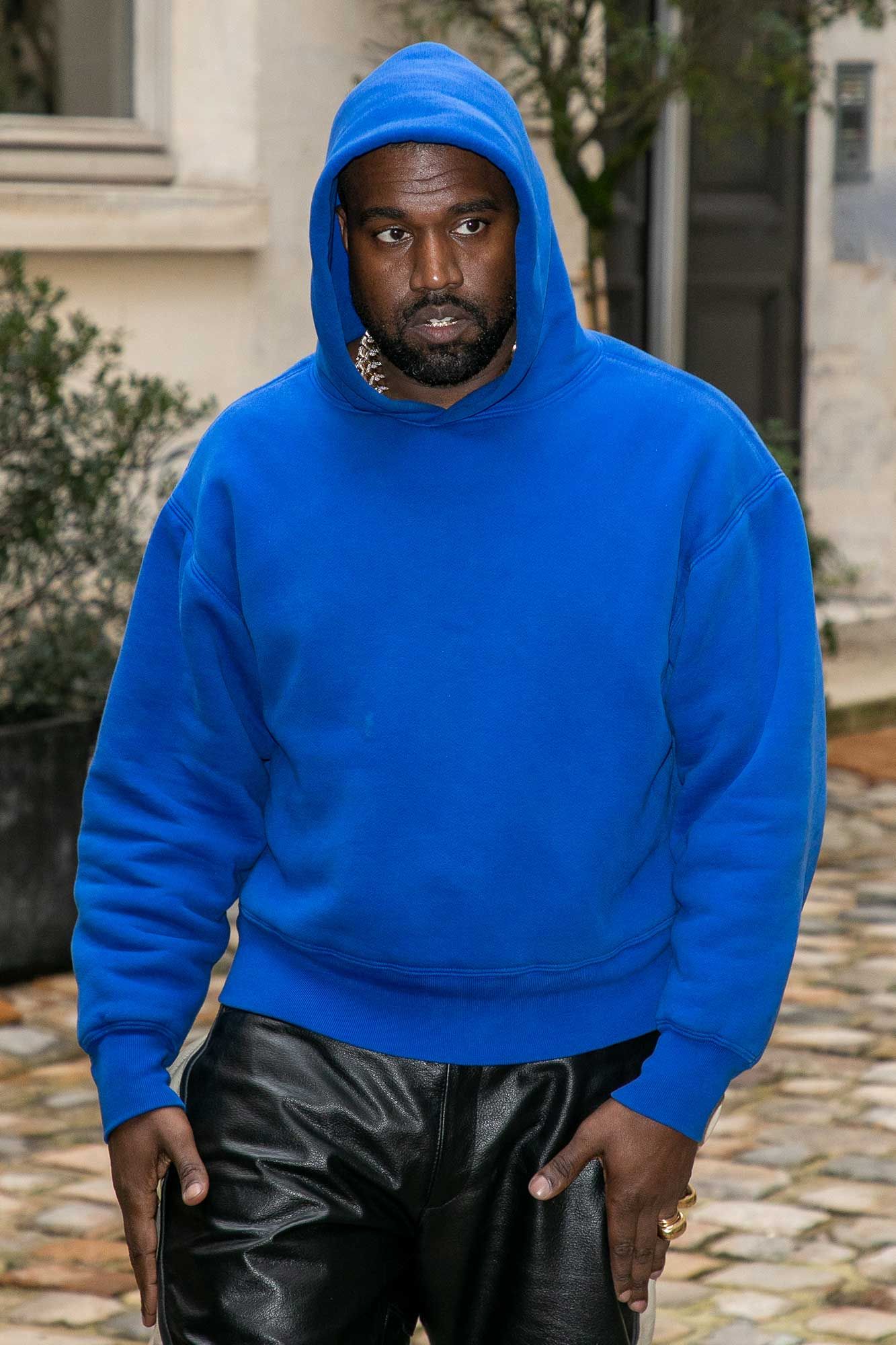 Mission control, we have eyes on Kanye West’s first drop from the Yeezy Gap collaboration—and it’s already sparking a social media frenzy. Giving fans a first glimpse while out and about last week, West sported the zipperless sky blue jacket—dubbed the Round Jacket—with what appeared to be a full face mask with air holes in Los Angeles.

Now, from the information that we can gather, the Round Jacket is made of recycled nylon, will cost US$200, and is only available in the US. It will only come in one colour—a bright blue that West is known to favour—and pre-orders are currently being taken online. It also features a “YZY” logo in Gap’s recognisable logo font on the inside collar.

To drive even more hype, Gap has also wiped its Instagram account clean, leaving only a single video of the jacket on its feed. In addition, the brand is hosting “Floating Projections” of the Yeezy Gap Round Jacket in cities across the US, including New York City, Chicago and Los Angeles.

See also: This US$2M Pair Of Yeezys Has Become The Most Expensive Sneakers Ever Sold

Last year, Gap made headlines when it announced a 10-year partnership with West, which would include “modern, elevated basics for men, women, and kids at accessible price points”. This partnership will be developed by the Yeezy Design Studio, with West as creative director and British Nigerian designer Mowalola Ogunlesi as design director.

West is no stranger to the fashion world, having been a front-row fixture at fashion shows, and making his first foray into fashion in spring/summer 2012 under the label Dw. But his ambition in fashion has always been well known, with him voicing his aspiration to be “the Steve Jobs of Gap” in 2015.

While we eagerly wait for more of West’s Yeezy Gap to be released, enjoy the first photos of the Round Jacket below.

Vetements Is Launching The “Vetements Burger”