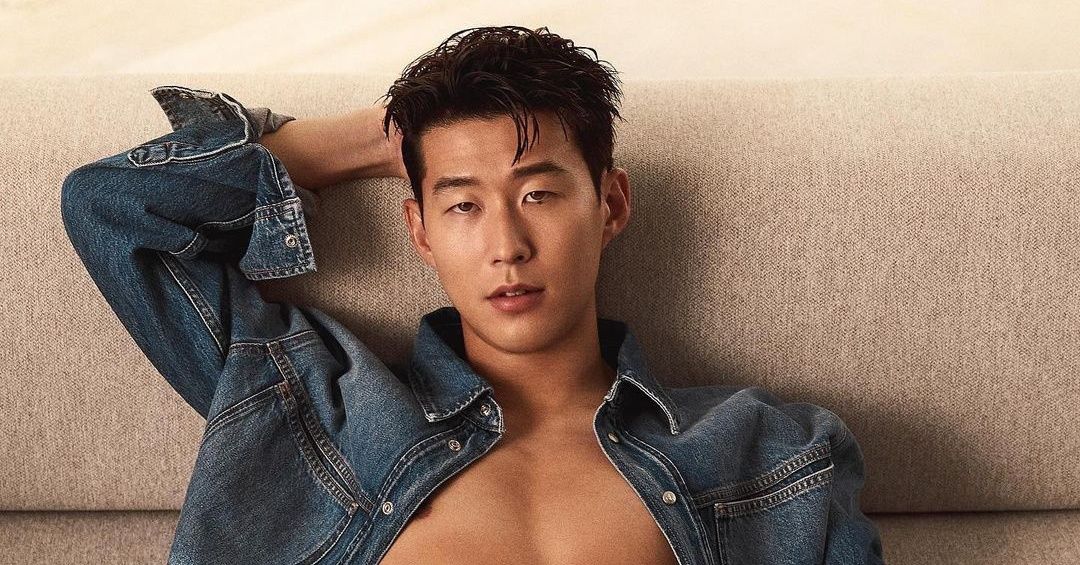 Like the commentators on Calvin Klein’s latest Instagram post, the football star is more than thrilled with his new role as Calvin Klein Underwear ambassador for South Korea.

“As a longtime fan of the brand, I’m thrilled to be representing Calvin Klein Underwear in my home country,” said the Asian Adonis in a statement. “Calvin Klein products have had a special place in my wardrobe for years, so our partnership is a natural fit. Like so many people around the world, I am constantly inspired by the brand’s iconic campaigns, so to be the face of one is both exciting and surreal.”

Son may not have seen this career move coming, but the footballer comes from a long, lusty line of athletes that have stripped down for Calvin Klein. That line began in 1982 with US Olympic pole vaulter Tom Hintnaus who, as the first Calvin Klein underwear model, showed the world the necessity of such a role in a sun-soaked shot.

H&M Copies a Chinese Designer. Will There Be Fallout? | Jing Daily

The Most Lavish Afternoon Tea Spreads You Can Have in Singapore

The first night(mare) of marriage