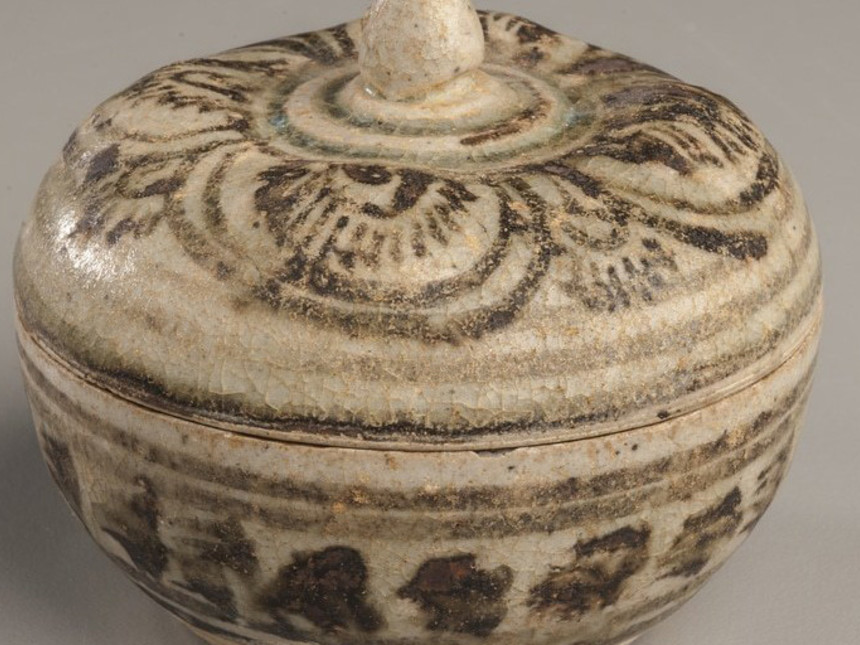 The Southeast Asian collection includes examples from the nations of Thailand, Cambodia, and Vietnam.

The art of this region is influenced by Buddhist, Hindu, and Islamic traditions and imagery carried along the southern coastal trade routes.

The cross-fertilization of foreign and indigenous cultures gave rise to great architectural monuments such as Angkor Wat.