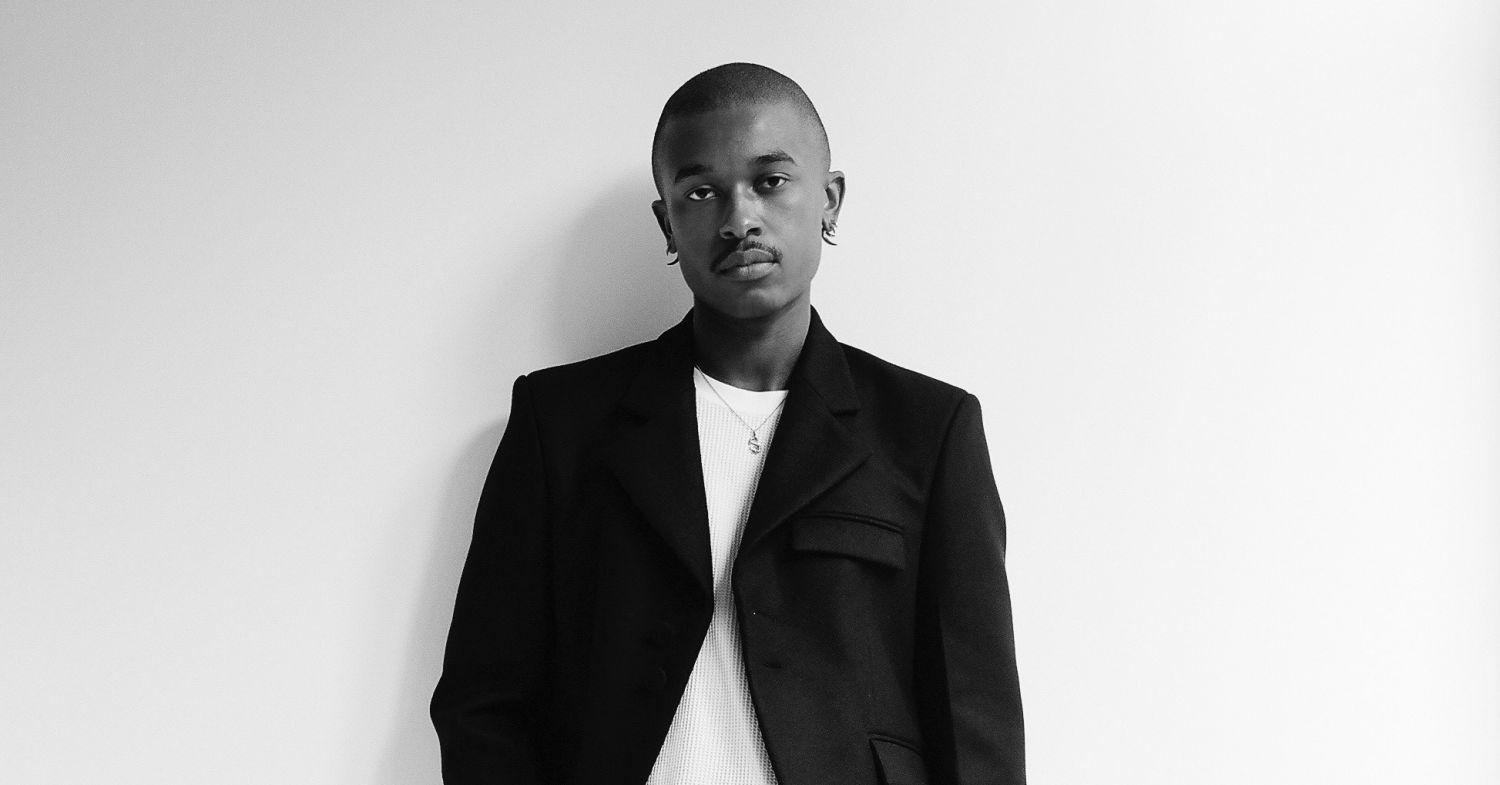 For the unacquainted, Davis is a Trinidadian-British designer who studied at the London College of Fashion. Upon his graduation in 2017, he trained under some of brightest emerging talents from London’s fashion scene, including Mowalola, Supriya Lele and LVMH Prize Winner Grace Wales Bonner.

Kamara and Pavarotti came together to create the first lookbook for Davis’ eponymous fashion brand in 2020. The visuals, which featured a cast of Black models against vividly-hued backdrops, went viral on Instagram for its celebration of Black beauty—and formally introduced the talented Davis to the fashion world.

“There’s a community behind it,” said the designer. “We all want to support each other in some way or another to come together and create something great.”