Tatler Asia, Now You Can Own a Pair of Sir Michael Caine's Signature Glasses 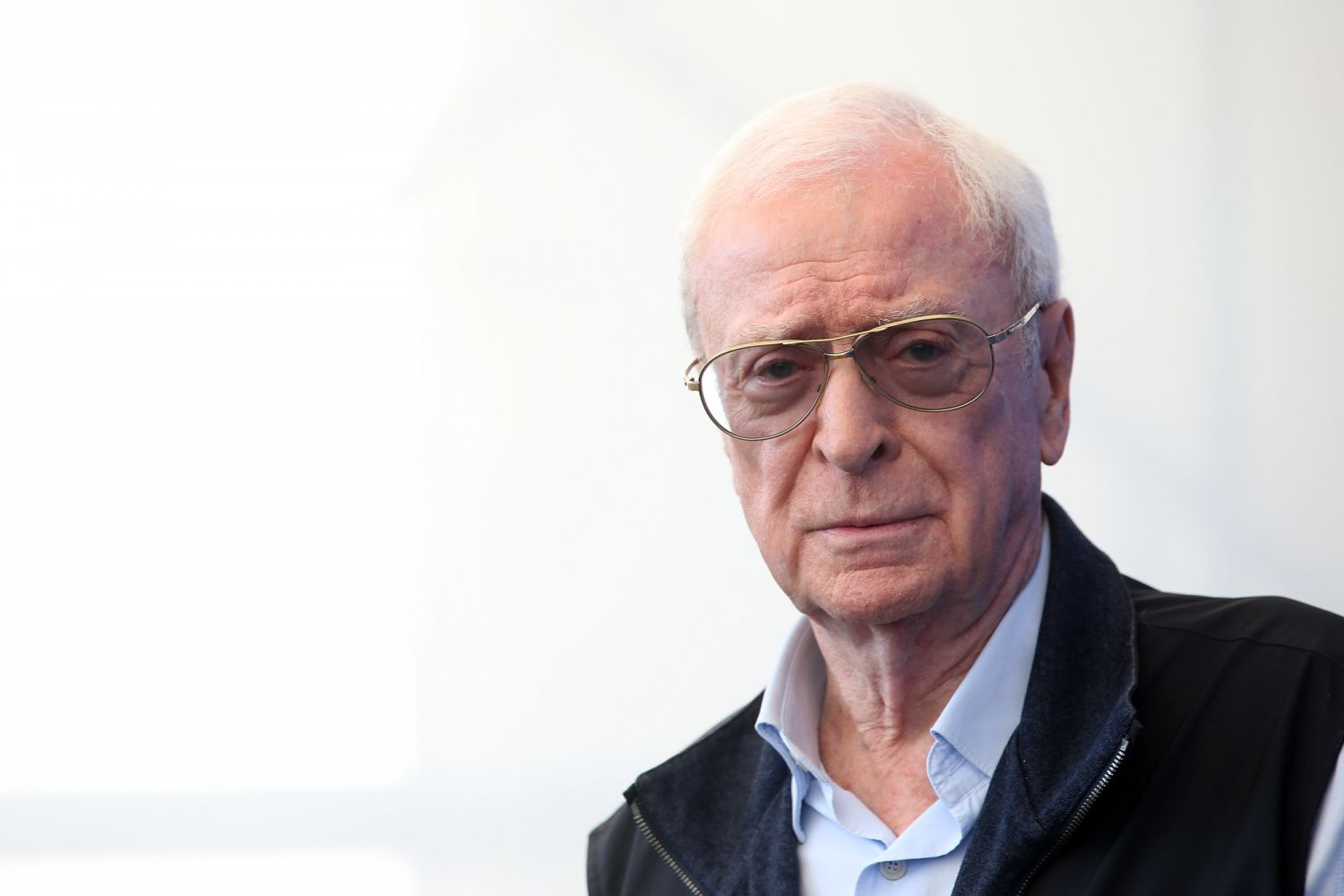 Tatler Asia, Now You Can Own a Pair of Sir Michael Caine's Signature Glasses

It’s not often that an actor remains so culturally relevant for most of their career, but then again, there are not many actors like Sir Michael Caine. Beloved for his iconic voice, his Oscar-winning performance in Hannah and Her Sisters and his more recent portrayal as Alfred the butler in the Batman trilogy, he’s also a stylish man whose collected six decades worth of valuable items.

In a move to downsize his life alongside his wife, Lady Shakira Caine, the actor decided to partner with the Bonhams auction house to curate the sale of his movie memorabilia, accessories and personal objects.

“It’s going to be quite a wrench to part with so many treasured parts of my life and career, but it’s the right time to be moving on. I hope these mementoes will give their new owners as much pleasure as they have given us,” Caine said.

Highlights from the sale include Caine’s Rolex wristwatch, a portrait of the actor by John Bratby, original movie posters from Zulu and Alfie, a director’s chair and his spectacles, alongside other mementos such as autographed pages. Estimates range from £500-50,000.