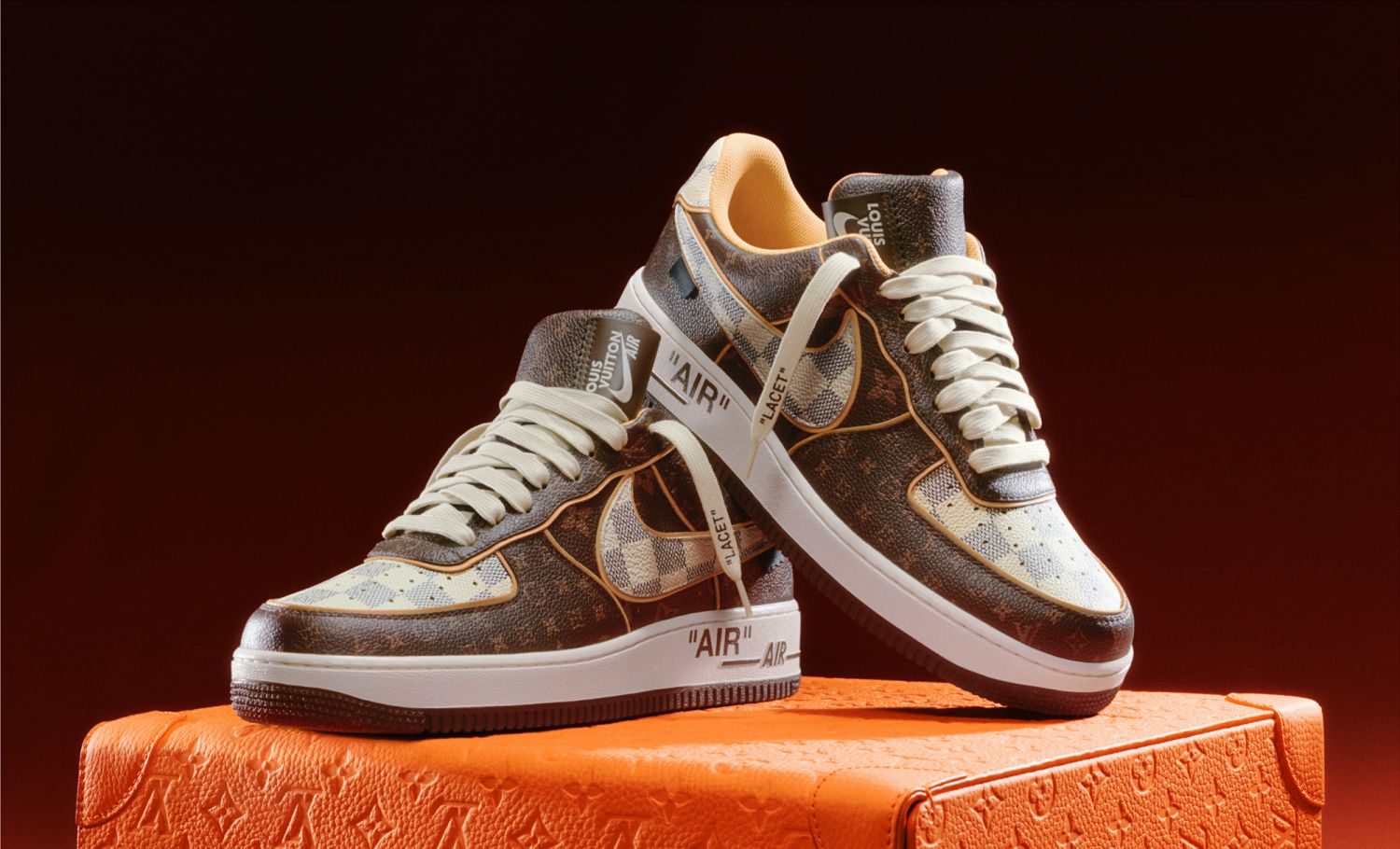 “We are thrilled that the record-breaking fundraising auction for Virgil Abloh’s Post Modern Scholarship Fund has generated such exceptional results,” said Michael Burke, Chairman and CEO of Louis Vuitton, adding, “We are proud that thousands of students will be able to benefit from the proceeds, allowing us to continue to uphold Virgil’s mission to inspire and support future generations.”

Peter Arnold, Executive Director, Fashion Scholarship Fund said, “We are extremely grateful for the generosity of Louis Vuitton, Nike and Sotheby’s — and to all of Virgil’s fans who placed bids— for helping us move the Virgil Abloh ‘Post-Modern’ Scholarship Fund forward, ensuring that Virgil’s vital initiative will endure.”

Sportswear Meets Luxury with the Adidas for Prada Re-Nylon Collaboration

Education of citizens in the 21st century

Unpacking Luxury in the Metaverse: Everything To Know About Virtual Fashion