Tatler House Stories: A Panel Discussion on the Future of Brand Collaborations 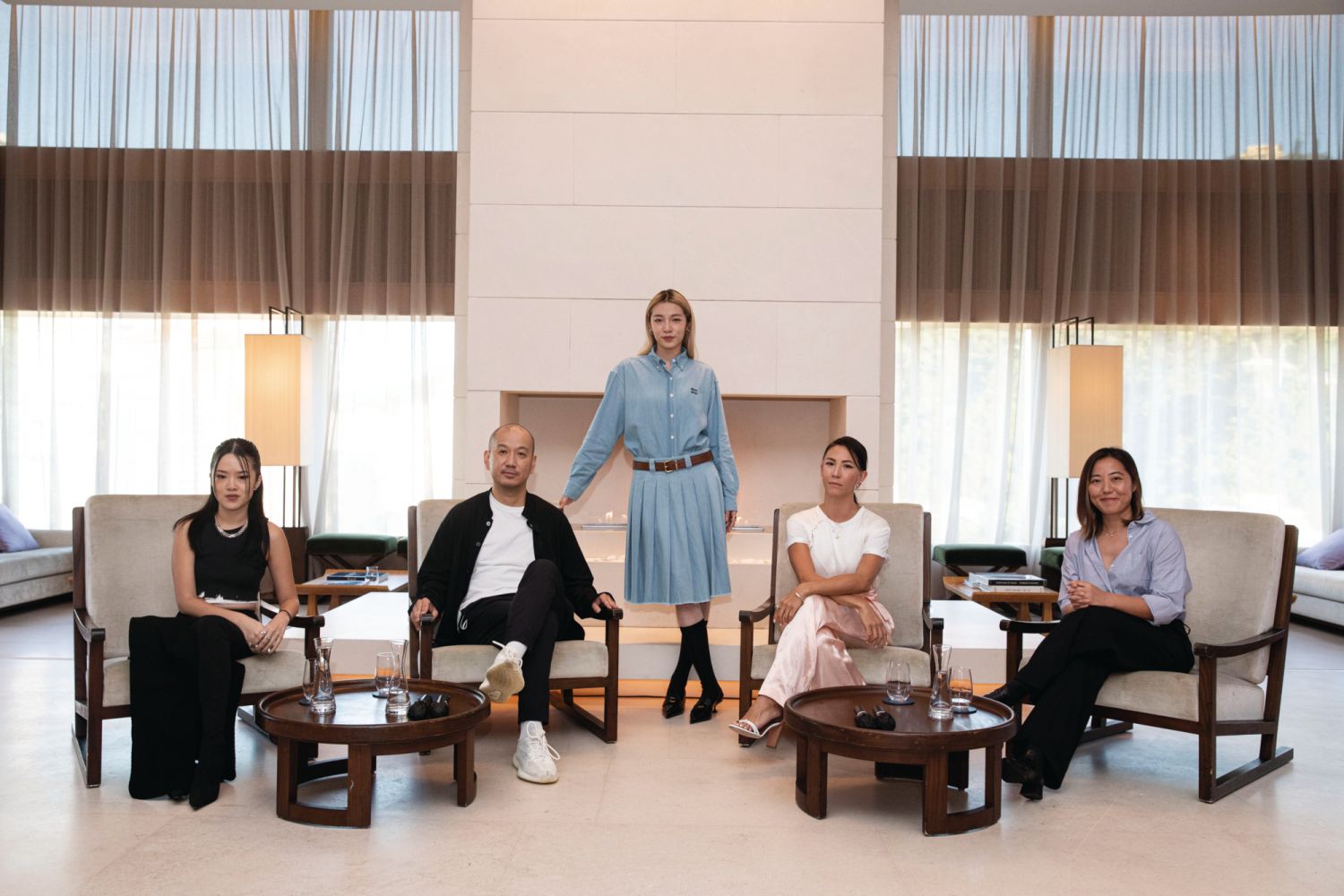 Tatler House Stories: A Panel Discussion on the Future of Brand Collaborations

Where? The Sky Lounge at The Upper House

Here’s what you missed:  On July 27, Tatler’s House Stories came back with a flurry of fashionable discussion at The Upper House’s Sky Lounge. This edition of the panel series looked at the future of brand collaborations and what they will mean for consumer interest over time, creating an arena for debate between Victoria Tang-Owen, founder and creative director of collaborative platform Victoria Tang Studio; SK Lam, founder of creative studio, AllRightsReserved, accompanied by the company’s project manager, Lammy Tsui; and Anaïs Mak, the fashion designer behind Anaïs Jourden.

According to online marketplace StockX, brand collaborations have seen a 200 per cent increase in the past two years across fashion, art and food and drink. With a new wave of collaborations rising and even luxury brands uniting, the panel looked at what it meant to go beyond “X”, a letter that has become shorthand for when brands join forces. Moderated by Tatler’s fashion director, Cherry Mui, the conversation looked at how brand collaborations have evolved and the process of choosing the right collaborative partners.

“The pioneering brand collaboration was the Takashi Murakami x Louis Vuitton crossover. It truly opened the gates for artists and fashion brands to work together,” Lam said, referring to the famous spring/summer 2003 collaboration, which saw Murakami remodel the French fashion house’s signature monogram collection with his distinctive colourful palette. The collaboration was an eye-opener for many working in the creative industries on the endless possibilities for crossover that could exist between brands and artists.

Over the years, Lam’s company has mobilised its vast network within contemporary art to engineer the most relevant and potent projects, such as a recent collaboration between the artist Kaws and apparel brand The North Face to install a Kaws snow sculpture in Changbai Mountain in mainland China.

“It’s always easy to come up with an idea, but the challenge is the execution. Having mutual respect for the person you are collaborating with is so important,” said Tang-Owen, who worked with Dior Men’s artistic director Kim Jones on the brand’s pre-fall 2021 virtual show. Tang-Owen was tapped to lead the project and source artisans from mainland China for the show, which was originally slated to be held in Beijing. “What we wanted to do was reinterpret Chinese craft in a modern way. I needed to inject new sensibility into a modern-day context without [feeling like a] cliché,” she said.

Later this year, Tang-Owen will collaborate with accessories brand Kipling. Though details are still hush-hush, the thought process behind the collaboration remains the same, she said, though designers must identify new angles to grab people’s interest in a crowded field. “People are so spoilt these days. They see new collaborations and new drops all the time. How do you get people interested? I think it’s by doing something genuine and new. I can’t tell you how I look for collaborators. It’s about the right time, meeting the right people and the synergy between us.”

Mak, who has previously collaborated with Nike and fine jewellery brand Emphasis, agreed: “Collaborations should always start with mutual respect and genuine interest in each other’s craft. The goal should be to push innovation forward in a way that both sides haven’t been able to experience before,” she said.

Other topics included brand collaborations in the metaverse—a topic that prompted Tsui to gush over RTFKT, the Nike-owned digital collectibles studio; how collaborations with bigger labels threaten the creativity of small brands; and nurturing the next generation of talent. “Collaboration is a strategic way to enlarge your audience. Look at the Fendace collection [this year’s Versace and Fendi’s collaboration]. These are two houses that came together and broke barriers,” Tang-Owen said. “They weren’t competing with each other. Creativity came first. We’re on the tip of the iceberg for collaborations, and there is so much more to come.”

Tatler House Stories: A Panel Discussion on the Future of Digital Fashion in Asia

The Drop: All the Hottest Fashion Launches in July 2022