The Andes, a weaving civilization 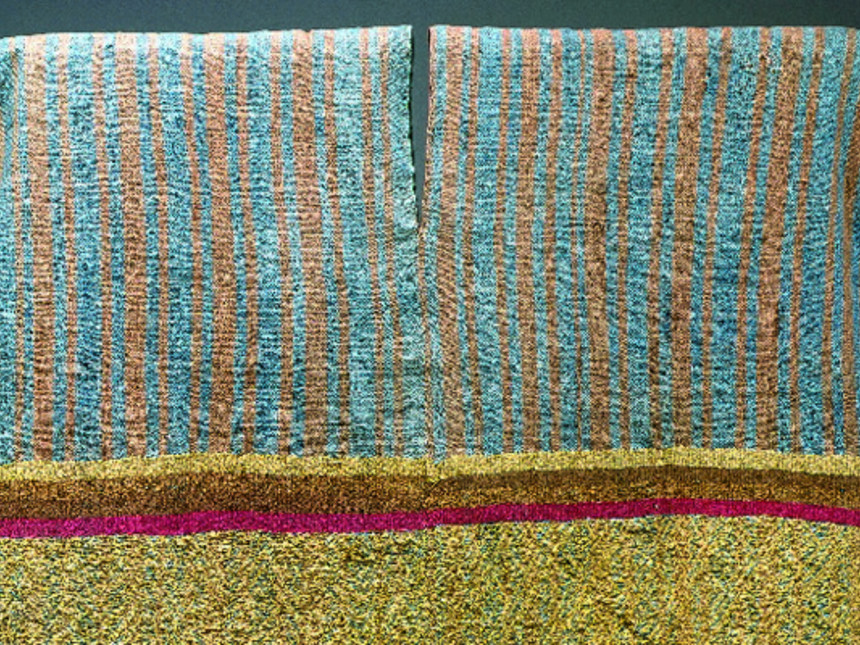 The Andes, a weaving civilization

Centuries before the Spanish conquest, weaving in the Andes had reached a level of perfection and diversity that surpassed that of European textiles produced in the same period. Textile making here was High Art, a skilled trade among the Inka that was practiced in special workshops, where items of different quality were produced to suit the empire’s requirements.

More than just items to protect people from the elements, Andean textiles signified culture and identity, as the mythical ancestors had handed down distinctive garments to each group to differentiate them. Blankets, tunics,skirts, sashes and headdresses were symbolic resources used to signify ethnic group, status and occupation in broader Andean society. The most sophisticated textiles were also highly prized goods that combined a desire for lavish sumptuary display with the need to differentiate oneself from others.

Textiles permeated all spheres of Andean culture. Tapestries and large painted cloths covered the walls of temples and palaces, together with fine, transparent gauzy fabrics and reticulated woven cloth. Many textiles were produced as exchange goods used to forge political alliances, others for religious purposes and as offerings to the deities, still others to wrap the bodies of the dead in funerary bundles in a multi-layered display of textures, colors and symbols. The same care was used to weave all kinds of artifacts for everyday use, including fishing nets, bags, weight scales and even instruments of accounting,such as the quipu. One outstanding textile expression is found in woven sculptures, which reflect a high point in the exploration of the potential of this pre-Hispanic art form.