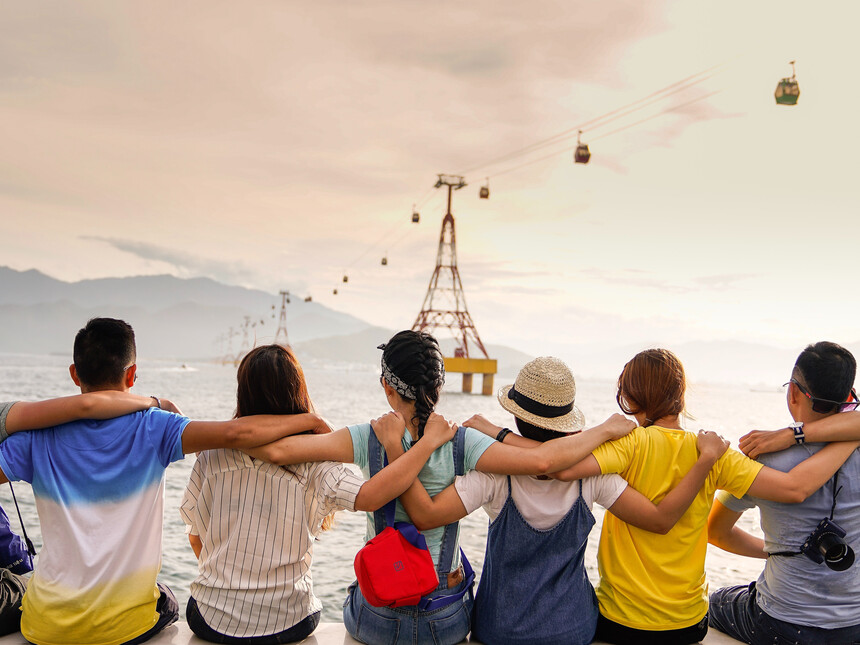 Every entity in the universe has a before and an after. Humanity as a species on Earth has a future. Said future can be its disappearance or its conservation. There is evidence of its destruction, the different versions of analysis and calculations point to its destruction. According to the analyses, the possibilities of conservation of humanity are scarce.

To be certain about the future of humanity, we will analyze it using Princonser’s method.

The universal essence is the constant transformation of energy and matter, considering that humanity is an entity of the universe, it has energy and matter in its essence. This essence manifests itself in humanity and its ideals. Humanity as a group of people represents matter. Ideals represent the energy that moves humanity in a certain direction. These ideals create the meaning of life, and are the motivating force that drives human life. Currently, in the 21st century, humanity lacks ideals. The lack of ideals gives it a lack of meaning, before the lack of meaning disorder arises, apathy, insecurity, uncertainty, all of this leads humanity to its self-destruction. Taking into account the biological, social and spiritual nature of the human being, the lack of ideals kills his spirituality, the result is the social crisis and a biological sense of human life. This biological sense manifests itself in consumerism and wars, both of which are destructive forms of matter.

The principle of conservation governs the behavior of energy, therefore it governs the role of ideals, the absence of ideals, and leads us to a need to create ideals for humanity. The ideals of humanity arise from philosophical currents, currently, the predominant philosophical currents are characterized by the annihilation of ideals, such as pragmatism, relativism, utilitarianism, they are currents that make us look at the ground, the temporary present, reality passing, the here and now. In order for humanity to recover its ideals, it has to rebuild its philosophical thought based on its conservation on the planet.

According to the universal essence, energy and matter are inseparable, therefore, humanity cannot be conducted without ideals. On the other hand, it is not enough to build the ideals, they must have the certainty of their veracity. To determine the truth of the ideals, we have to submit to the argumentative test, this argumentative test requires universal principles and laws. In this sense, the principle of inseparability gives us the first certainty of the inseparability of matter and energy. Therefore, the absence of ideals of humanity inevitably leads us to the urgent task of creating ideals for the integration and conservation of humanity.

The principle of destruction governs the behavior of matter, which is why it leads to the self-destruction of humanity in its biological dimension. This principle manifests itself in diseases, pandemics, wars, and its philosophical foundation is the philosophical currents that nullify ideals. The biological dimension of the human being represents the matter that depends on the movement of energy that occurs in the social dimension. The social dimension depends on the ideals that move humanity and give it meaning. Therefore, the task of humanity is to create ideals for the unity, integration and preservation of humanity.

People, society and humanity by themselves cannot be preserved, they need energy, this energy is ideals. The law of energy dependence gives us the certainty that the ideal is necessary for the conservation of humanity.

The law of integration is how the conservation principle governs energy. In universal terms, energy is integrated into matter, in human terms, this integration is putting ideals into practice, provided that it responds to the conservation of humanity, society and the person. Personal ideals can preserve the person but destroy society. Social ideals can preserve society but destroy humanity. Therefore, for an ideal to be applicable, it must preserve humanity, society and the person in descending order.

The law of timelessness allows us to follow the sequence of energy, thus, the ideals of humanity lead not only the present of humanity, but the following stages. This law guarantees the continuity of human life on the planet. Therefore, ideals must be based on universal principles and laws. The ideals should not respond to party ideologies, biased, or in favor of some and against others.