The Future Of Music 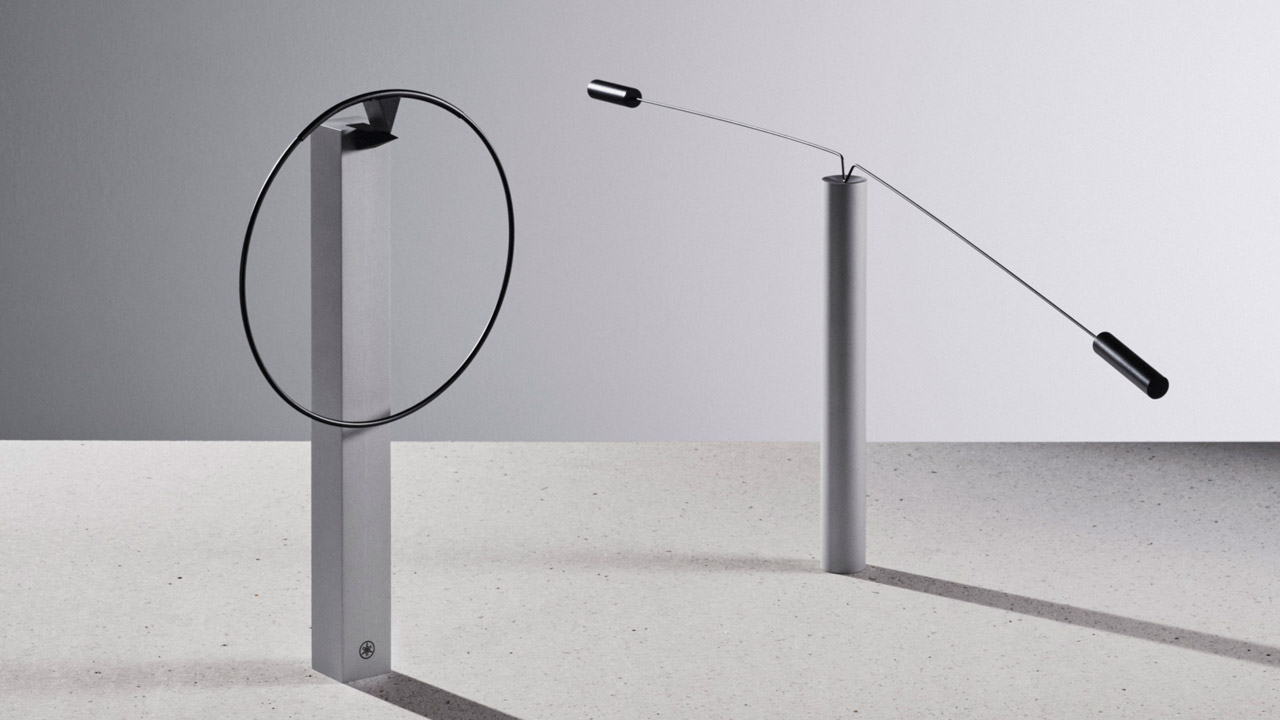 The Future Of Music

Nowadays most people listen to music on their smartphones, with the controls all handled on screen. This simplicity even extends to many modern home audio systems, which tend to feature minimal physical buttons and rely on external apps in order to adjust anything more that the volume. Perhaps this is why a recent collaborative project between Yamaha Design Laboratory and students from the ECAL/University of Art and Design Lausanne has shifted away from such an approach, instead focusing on the physical and emotive qualities of objects when reinventing the music player.

Under the title “Yamaha Sound Machines”, six product prototypes were developed by the Master Product Design students from ECAL and exhibited at Milan Design Week. With the help of Yamaha designers, the students’ initial concepts were developed into working prototypes.

The final prototypes include the ASMR Instruments that offer listeners a soothing soundscape by playing the sounds of relaxing movements without any digital device. The Spezi speaker makes the transition between the different music players commonly used at home much smoother. For live music lovers, the Stagespeaker combines sound and light to mimic a real concert environment, whereas the Sound Frame allows users to assign specific music to their beloved objects, and then use the object to trigger the music by placing each of them inside the wooden frame. The Bandit, on the other hand, looks almost like an enlarged incense stick on a stand, but it actually helps musicians practice their instruments with the help of artificial intelligence. Finally, the Vertical Player is a vinyl record player that spins vertically on a pedestal, giving an entirely new aesthetic to the traditional vinyl experience.

From East and West