The History of the Museum 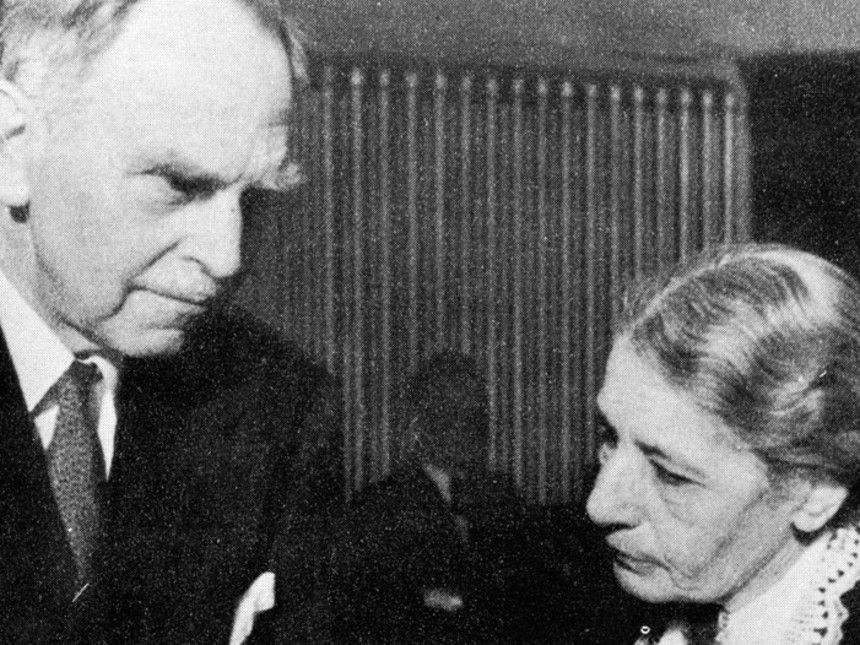 The History of the Museum

In a permanent exhibition, we present the beginnings of what is perhaps the largest technology museum in the world from its founding in 1903 under Oskar von Miller to its repositioning and reorganization in the information age. Four chronological units present first the founding and building of the museum, then its move into the building on the island in 1925, the extensions and destruction during the war until 1945 as well as reconstruction and repositioning from the post-war period until today.

Exhibits, films, audio documents, and photographs provide insight into the history of the museum. “Magical” glasses reinforce this impression. They become transparent and allow visitors to make further discoveries.

The Food Films, Dining Documentaries and Series to Watch According to Chefs