The power of stone 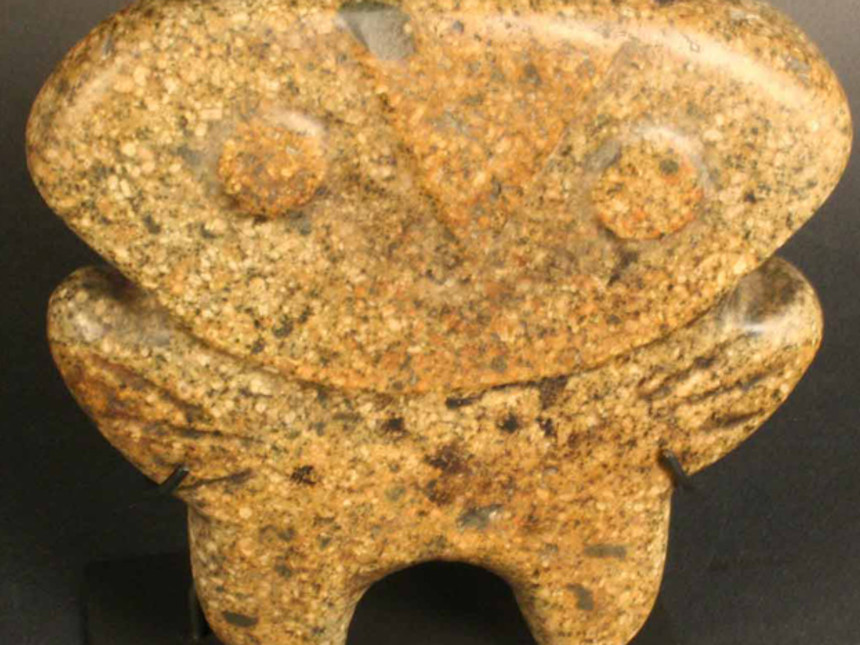 The power of stone

In southern Chile’s prehistory stone was one of the preferred raw materials for making objects related to the society’s cohesion.

Pipes were used to smoke some unknown substance, probably as part of collective rituals guided by shamans. The axes were the insignia of tokis, or war chiefs, chosen to confront a specific enemy.

The first Spaniards to reach these lands saw the toki wearing these objects hung around their necks and bathed in blood.

Time to privatise the House of Windsor

The Loewe x ‘Spirited Away’ Capsule Collection is Anything But Magical