The rise of the village 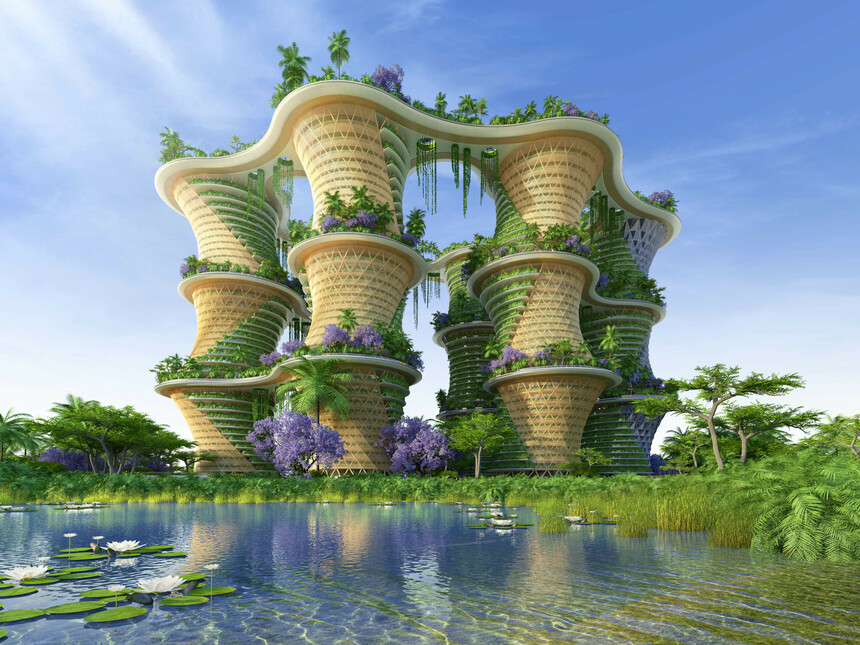 The rise of the village

What do you think of when you hear the word village? Is it a sense of community? The warm feeling of freshly baked cookies at your neighbour’s house? It’s often the intangible moments of unity and belonging.

In the early days of human settlement, villages were formed as a means of sharing resources. Many cultures had few towns and cities, with only a small proportion of the population living there.

This all changed during the Industrial revolution which attracted large amounts of people to work in mills and factories. The concentration of people caused many villages to grow into towns and cities. Today, over half of the population resides in urban areas, and this number is expected to grow exponentially in the coming years as a result of mass urbanisation.

Those living in cities often share a common sentiment: they feel alone despite being surrounded by people. They watch movies, play online games, and plan their travels to kill loneliness. Where did the neighbourly camaraderie so evident in village life go? When did we stop interacting with our neighbours? In a world so connected, people feel more disconnected than ever. We’re in a society that lacks genuine interpersonal relationships.

A recent survey revealed that 20 per cent of us don’t feel we could call on a neighbour if they need help. In addition, 40 per cent don’t even know their neighbours’ names. In a post-pandemic world, the need for community is more apparent than ever.

In a world dominated by high-density and vertical living, the village is making a comeback. But this time, it’s going vertical.

Although the term remains somewhat nebulous, the vertical village represents a mode of high-rise living that preserves the social fabric we all enjoyed in villages. This emerging trend aims to capture the age-old concept of the village lifestyle in a contemporary way. The vertical village concept offers a vibrant alternative to drab and dreary residential tower blocks. As urbanization continues, there will be a need for space-efficient towers coupled with low-maintenance solutions that foster community and address human needs.

So how exactly does a high-rise become a village?

By providing green spaces and vibrant social infrastructure, high-rise developments can become ‘vertical villages’ that help create a sense of community and well-being among residents. Providing residents with the opportunity to connect with their neighbours could help many city residents overcome loneliness and isolation in the wake of pandemic lockdowns.

The benefits of vertical villages aren’t exclusive to brand-new developments. Creative placemaking and social infrastructure can be retrofitted into existing housing to create attractive and safe communal spaces. Technology can also open up many possibilities to expand local connections.

6 ways buildings can foster a sense of community:

Architects can play an instrumental role in nurturing stronger ties among residents by fostering a sense of community and identifying the needs of stakeholders and potential users of the building. It is also critical to discover how space and the built environment can facilitate these activities. It can also be helpful to talk to current residents of similar communities to get a sense of how buildings should be designed.

One in 10 Australians now live in apartments and the increasing densification of major cities means high-density housing will continue to form an increasingly significant part of our urban spaces in coming decades. We must encourage governments and developers to promote design principles like green space and social infrastructure to support residents to live well in high rises. It’s the socially conscious developers that will uplift the fabric of society.