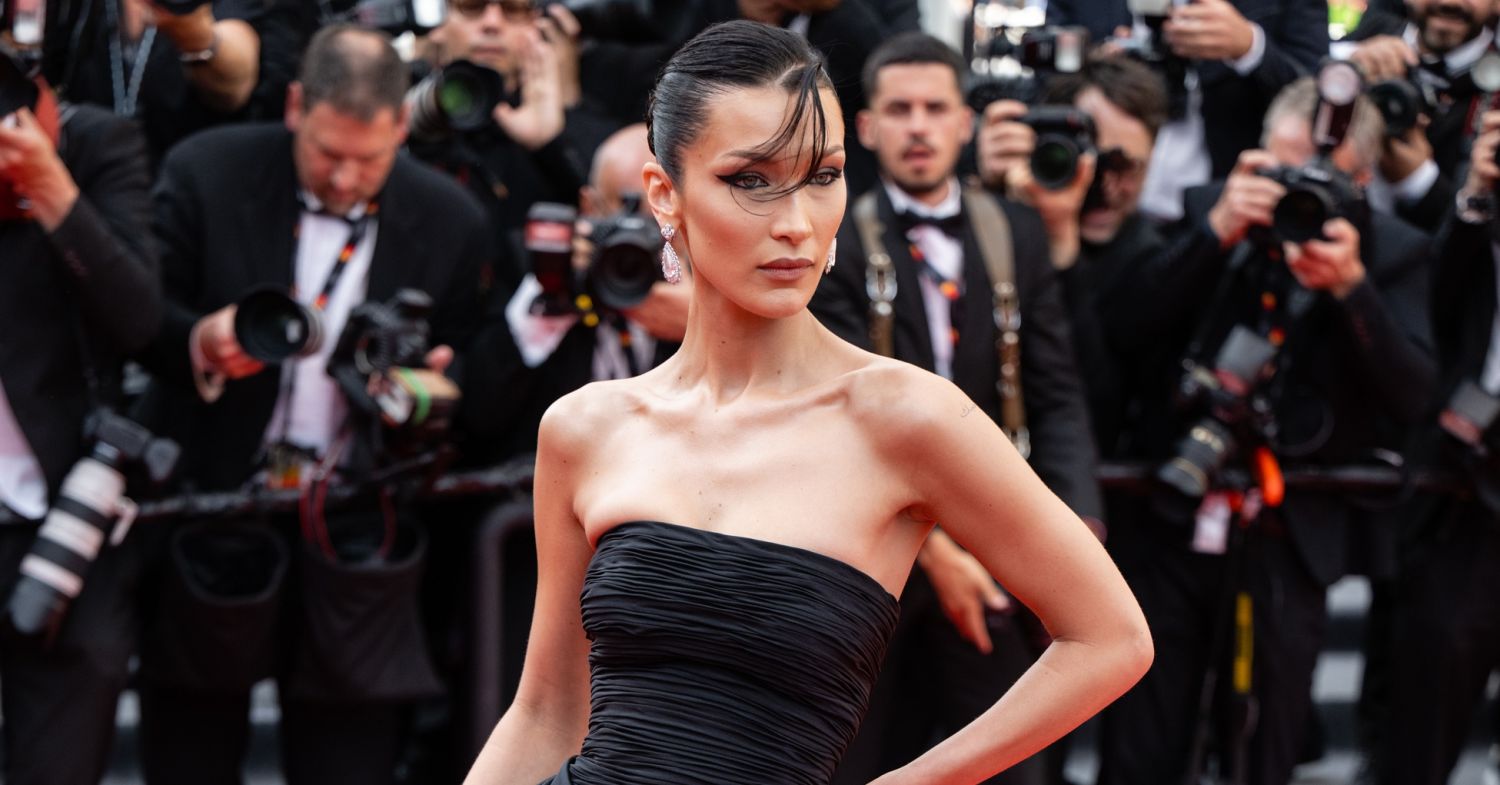 While clearly inspired by Old Hollywood glamour, Hadid’s look was classic in another sense of the word. Unlike the other ensembles seen on celebrities at the film festival, her dress was not taken fresh from the runway, but rather, the Versace archives.

The gown was designed by founder Gianni Versace himself to dress the Austrian soprano Helga Dernesch for her performance in the opera Salomé, staged at the Teatro alla Scala in Milan in 1987. Hadid’s stylist Law Roach, who is also a seasoned vintage fashion collector, acquired the rare, archival dress, which is how it ended up on the supermodel 35 years later.

From 'Price Assassins' To Brandsplaining In China: What Brands Should Avoid Doing In 2023 | Jing Daily

Stories of People, Things and Places