The virus vs traditions 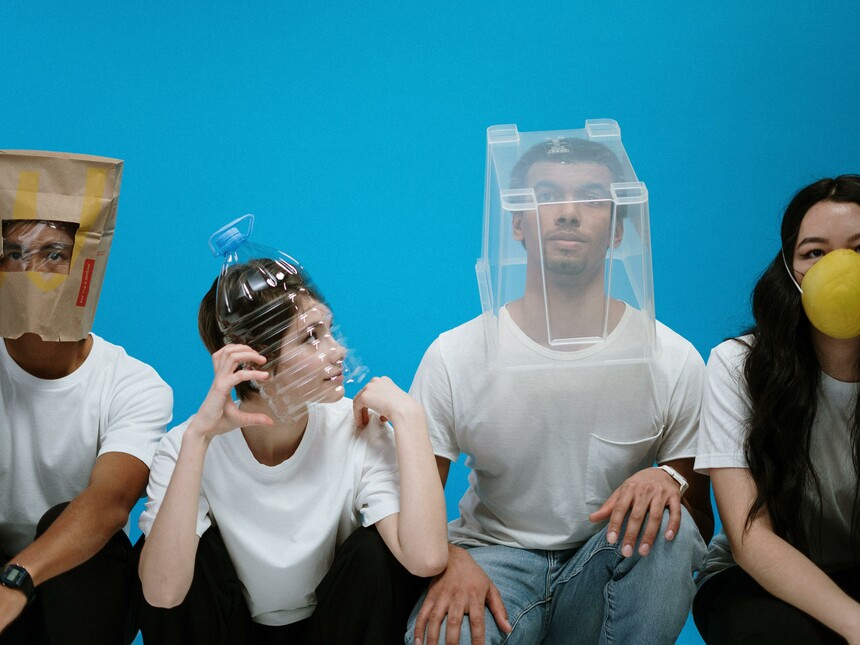 The virus vs traditions

We woke up in the morning to the door’s repeated knocks, he came in unannounced, telling us not to shake hands with him or anyone else. He said it with a feeling of awe and an air of pride. As he’s a doctor, we knew we were first to know about it in our little town. Still, not shaking hands, hugging or kissing our people, is a bit exaggerated and also, it’s a sign of disrespect. I imagined myself not kissing the shabby hands of my 80-years old aunt, it would be a catastrophe. She certainly won’t agree to that, and probably would think of me as rude and evil. Oh, God! Save our faces.

The news spread faster than the disease; everyone is now driven by the instinct of surviving. Traditions and customs that have been there for millenniums are to be thrown away once they contradict health experts’ advice. It turns out that surviving matters most.

We no longer visit our neighbours; invite members of the family to dine with us, we are more discreet about our lives and more smart dealing with people if encountered outside. We never talk louder so the tiny drops of saliva won’t fly faster, and for long-distance, over each other’s faces. We even don’t walk after funerals in fear of death ourselves. We talk less and think more. We also maintain social distancing and wear masks to avoid aerosol transmission in case the virus may survive in the air for a short time. These are the new norms, hygienic norms, soon they will become traditions.

During the era of great wars, humanity lost faith in the existence of a greater power than themselves. They witnessed the death of their daughters, sons and all beloved ones. Houses were being demolished by the rains of bombs thrown at their heads. There was no shelter to escape or hide in; it was the moment when God needed them most, and they were let down, or at least this is what existentialists believed. That was a crossroad, a decisive instant when man decided to part with God.

However, the pandemic era seemed different. Humanity was confused. “Was it the time to return to God?” The words echoed deep down the psyche of mankind. Poor countries decided to pray, though the sacred places were not accessible. Developed countries and their advanced laboratories started their race to produce a cure, a vaccine. While the first side, saw the pandemic as an alert to repent from their sins; the other side saw it as a chance to profit, maybe implement more strict rules to serve their global interest and maintain dominance, or perhaps simply legislate how people spend their lives.

Unfortunately, the post-pandemic era didn’t come with an answer to this obvious contradiction. Science has reached higher levels; people have become more appreciative. However, the experience of danger didn’t support our sense of collaboration; on contrary, it has amplified our sense of individuality, as individuals or groups with geographical, cultural and historical ties.