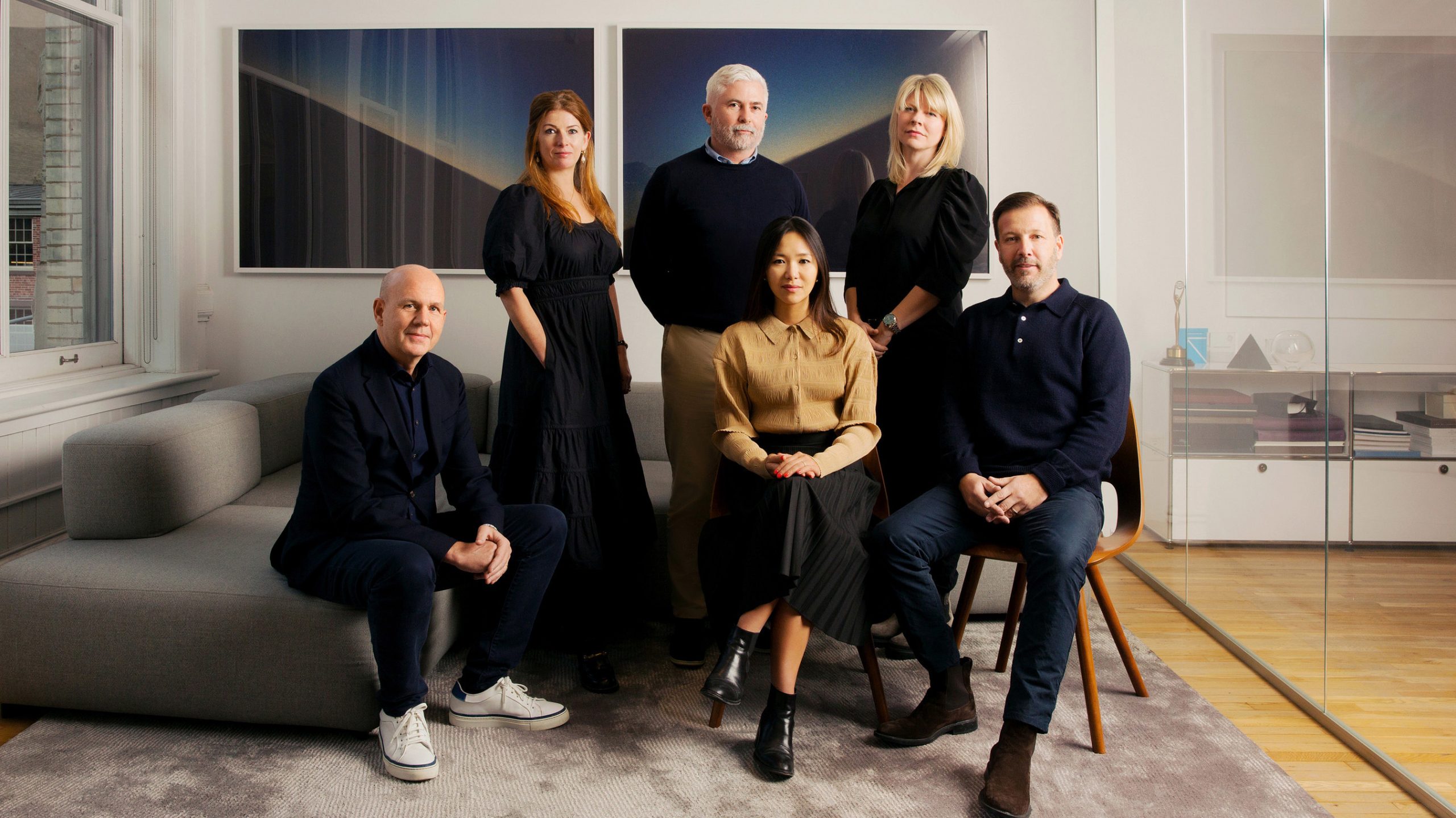 What Happened: On February 23, digital strategist Hot Pot China announced it joined Together Group, a global group of industry-leading agencies focused on the luxury and lifestyle sectors. In addition to Hot Pot China, which has offices in London and Shanghai, the group has acquired significant stakes in five other companies, including PURPLE, King & Partners, Noë & Associates, and Construct.

The Jing Take: Among the five agencies, Hot Pot China and PURPLE — owners of offices in Shanghai and Hong Kong, respectively — prove that Together Group has ambitions in the Chinese luxury market. And now, with a shared commitment to the region, these agencies will be expected to empower global luxury and lifestyle brands eying this lucrative market. Jonathan Travers-Smith, the founder of Hot Pot China, told Jing Daily: “To succeed [in China], there is a critical need for these brands to understand the next wave of Chinese consumers, particularly in underserved Tier-2 cities and beyond, where informed, robust planning is typically lacking.”

Although China’s luxury market finished 2021 with strong double-digit growth overall, Bain expects moderate 2022 growth in its January report, which also noted that the luxury market in China will “likely be increasingly influenced by its own dynamics.” These findings explain the importance of understanding demographics, cultural references, digital ecosystems, and local government policies.

Thanks to this alliance, the group should be able to offer international luxury players a reliable partner with increased services and synergies inside China’s local markets. But with creative agencies already having carved up the country’s luxury market, can the Together Group overtake the market pioneers who have been on the ground for decades? And from a macro perspective, will the emergence of supergroups that acquire independent strategists become a new trend?

Digital Art in the infinite Universe