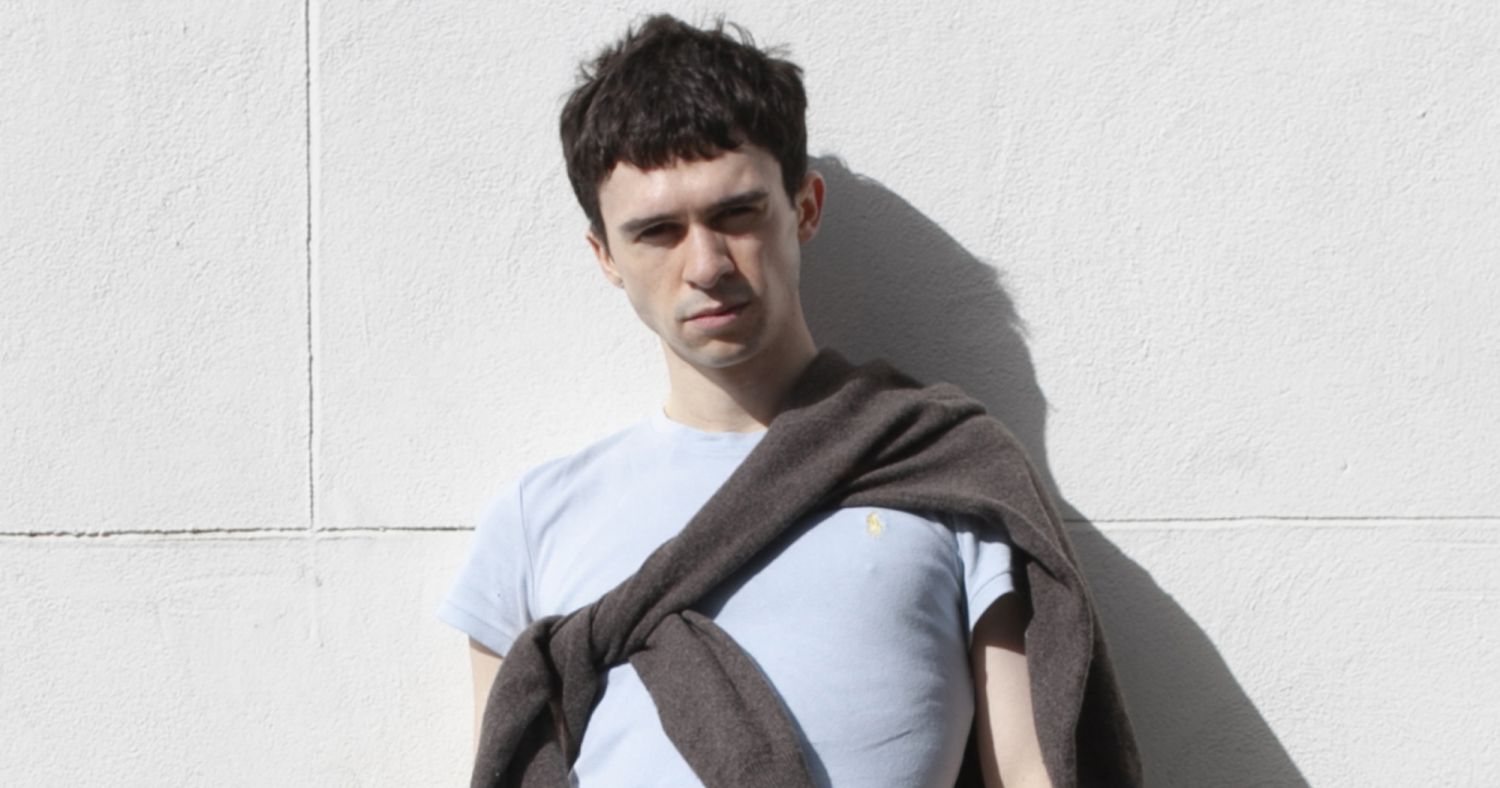 Ives is a massive fan of Noughties pop culture—but sustainability wasn’t necessarily part of that generation’s consciousness; it very much is part of his. Almost all the materials from the collection were sourced from deadstock and vintage garments, which made many pieces one-of-a-kind and demi-couture. “Seventy-five per cent of what we produce is made from vintage, second-hand or deadstock materials,” he says. In his north London studio, Ives and his team might go through 700 T-shirts to find the perfect combination to upcycle into an outfit. “There is a large market of wholesale vintage, often coming from America to be sold in European vintage stores,” he says. “It’s crazy finding T-shirts in the middle of England from small liberal arts colleges my friends from home went to.”

Ives has also decided to show only once a year, an anti-trend that is spreading across many brands. “I don’t know how long we’ll do this, but it made sense at the moment and I hold true to the fact that you need to go at your own pace,” says Ives. Browsing the brand’s website, each collection goes by a themed name rather than a season. “I like the idea that we are working towards a goal; I love what I do, and that makes every day so easy for me. The faster it [production] goes; the more stressful it becomes and can lose its sparkle,” he says.

In case you missed it: Meet the Stylish Kids of ‘Bling Empire’