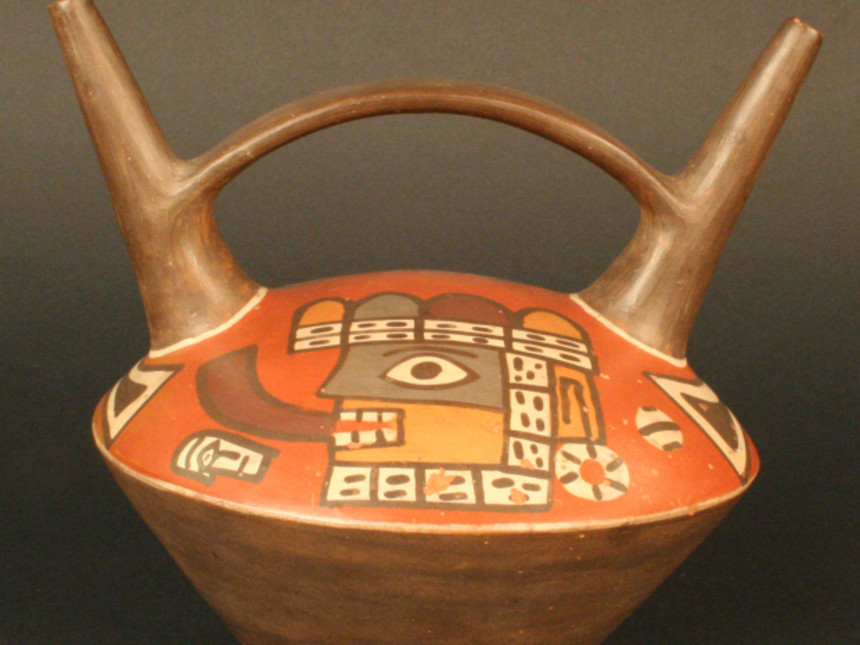 Wari and Tiwanaku were two of the biggest states in the Andes before the Inca. Although there were many political and economic differences between them, which eventually ended in conflict, their art shows their close association.

The same repertoire of images and shapes are used in both states, in stone sculptures as well as in polychrome ceramics and textiles.

THE MOST MODERN MONACO: TAG HEUER ROUNDS OFF MONACO HISTORY WITH FIFTH ANNIVERSARY EDITION REPRESENTING 2009 TO 2019

The transcendent economics of nature