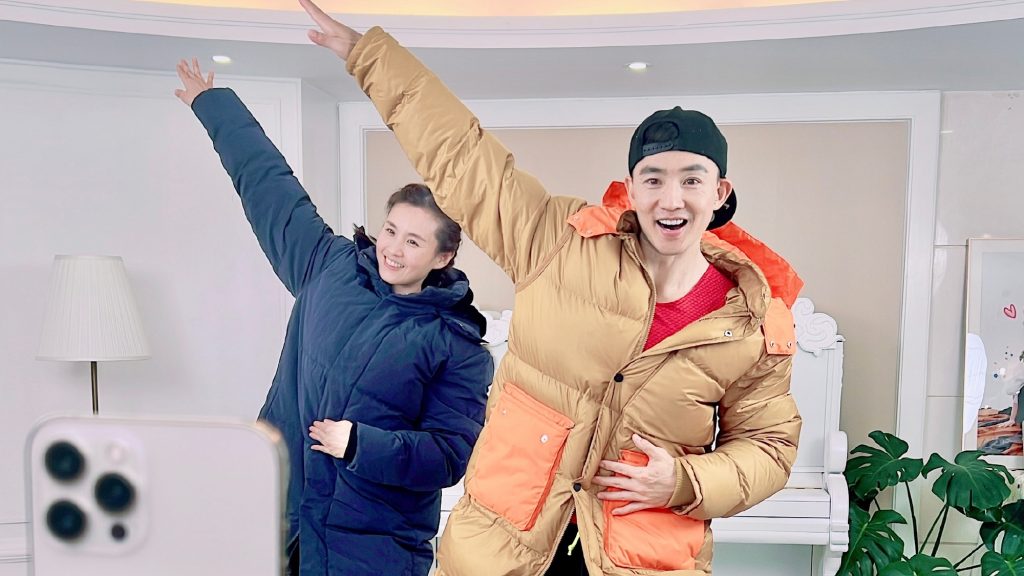 Even a year ago, it would be unthinkable for top hosts to move freely between platforms: they were exclusively bound to an e-tailer. For instance, Bytedance’s live e-commerce was dominated by the broadcast room of Luo Yonghao, “Make a friend 交个朋友.” Taobao had its three juggernauts — Austin Li, Viya, and Cherie — to whom it guaranteed most of its traffic.

However, now we are seeing a monumental openness between tech companies. This year, 500,000 livestreamers from Douyin and Kuaishou joined Taobao Live. “Many influencers are beginning to change platforms or host multi-platform live broadcasts in order to obtain more traffic and greater commercial value, and are no longer betting on a single platform,” Franklin Chu, US managing director of the China e-commerce agency Azoya, says.

With the market expected to reach $85 billion (624 billion RMB) by 2023, this highlights a new transition for China’s livestreaming ecosystem. Here, Jing Daily examines the causes behind the shift as well as growth opportunities and potential setbacks for brands.

Livestreaming has become an inevitable marketing channel for companies from different industries to approach and engage customers. Given this, Chinese authorities have tightened the leash on the ecosystem — cracking down on antitrust practices in the tech industry and misbehavior from celebrity anchors. For instance, top livestream influencers Viya and Cherie have been fined and banned from livestreaming for tax evasion, and Alibaba has been slapped with a record-high fine — $2.8 billion (18 billion RMB) — by market watchdogs for its “choose one of the two” policy. 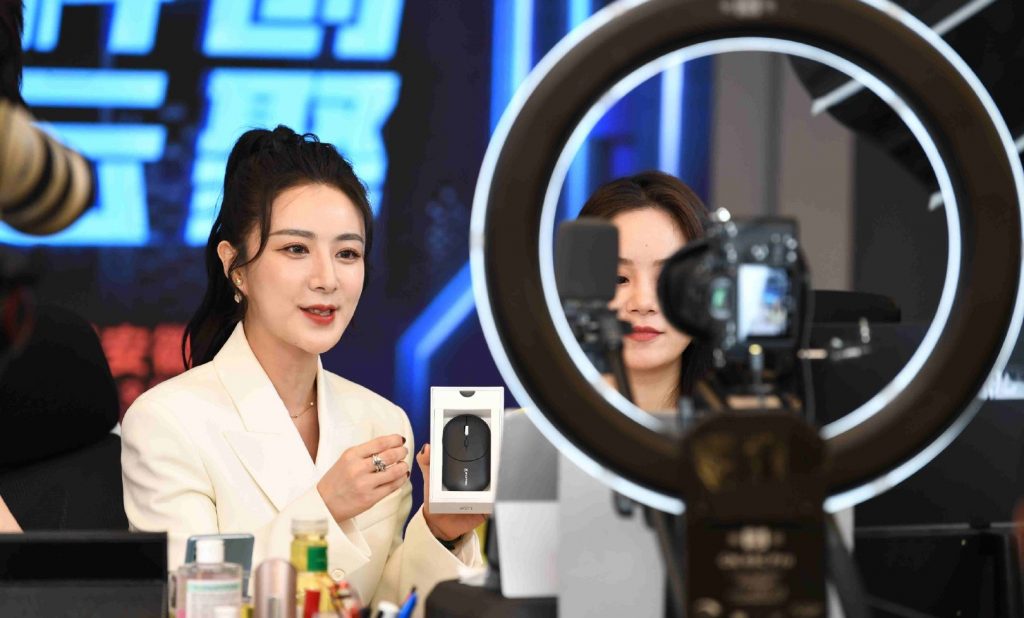 Cross-platform freedom is a natural consequence of government scrutiny. “Just twelve months ago, this would have been a bitter pill to swallow for either platform but now it’s a highly visible way of showing behaviors the regulators are looking for,” Jack Porteous, client services director at Samarkand Global explains. “For Alibaba, it’s a particular bonus after they have permanently lost their number two and three livestreamers — Viya and Cherie. Getting established names like Luo Yonghao [previously exclusive to Douyin] active on Taobao is a big win for their appeal, traffic numbers, and sales.”

The latest government livestreaming regulation comprises 18 guidelines and 31 categories of prohibited content. These include fake products, provocative words, violence, and the flaunting of wealth. The introduction of official guidelines is seen as a positive signal. Chu believes that raising the bar for influencers and livestreamers is likely to build a healthier live e-commerce environment, adding, “we think the regulation is more effective in setting up a standard for livestream hosts and maintaining a satisfactory shopping experience for customers rather than pushing cross-platform livestreaming.”

As the local livestreaming industry continues to evolve, a freer ecosystem offers many advantages for all parties. For instance, influencers can attract different target audiences and receive traffic and incentive support from various platforms meaning more financial security. Meanwhile, the presence of a variety of anchors provides rich content for vendors.

Brands can benefit too; they can now operate across multiple platforms with their own anchors, acquiring a larger traffic pool. “For ones with existing relationships with livestreamers, it’s an opportunity to reach the full breadth of that influencer’s audience across different platforms. If labels have a particularly close relationship with one host, it may help to grow sales rapidly,” notes Samarkand’s Jack Porteous.

As the local livestreaming industry continues to evolve, a freer ecosystem offers many advantages for all parties. Photo: Business Wire

However, with anchors operating multiple platforms, the most significant setback is the homogenization of content across channels. “The livestreamer will need to develop a cross-platform capability and create differentiation across channels,” observes Jason Yu, managing director of Kantar Worldpanel Greater China. The KOLs that can attract different audiences and avoid cannibalization are the ones that will emerge strongest.

Alongside growth opportunities brought by cross-platform freedom, there are also several challenges. Porteous points out that many of the agencies that manage hosts are only experts in one of the platforms, and will have to “tool up quickly to grab the opportunity.” For new entrants, he thinks it may “further raise the barrier to entry as fees and commissions increase to cover the complexity of operating cross-platform.”

From a shopper’s perspective, whether it’s one platform or more, they are more concerned about having a clear and favorable mechanism and consumer rights protection.

Recently, L’Oréal angered shoppers when they discovered the company had made false claims, notably that they provided the lowest price offering on the Chinese internet in Li Jiaqi’s live broadcast room. “There should be avoidance of price wars (e.g., an attraction based on the lowest price) as this will backfire on brands and influencers,” Yu remarks. 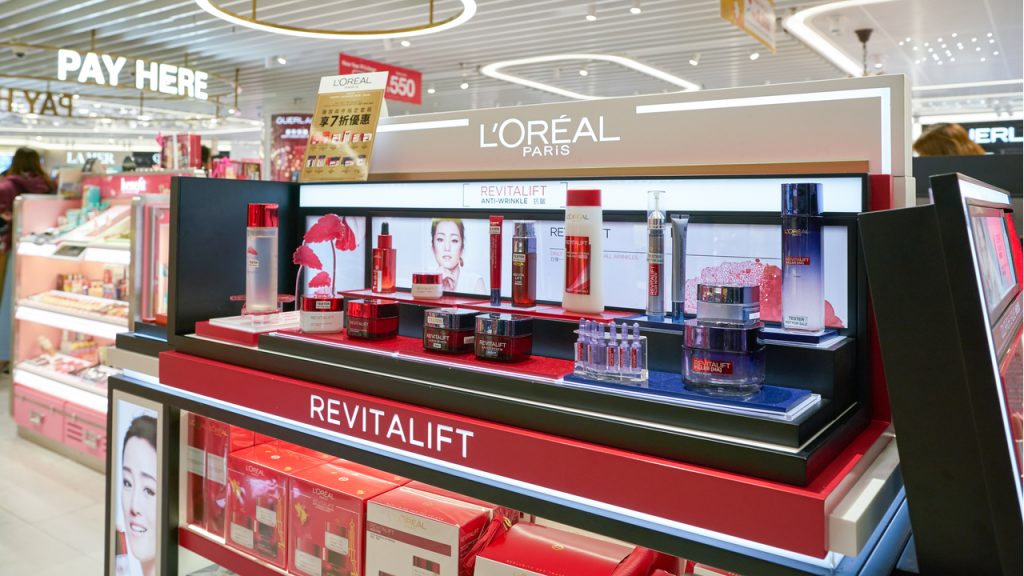 Since 2019, the live e-commerce industry has experienced explosive growth. Rather than an effect of the government’s antitrust push, this cross-platform ecosystem represents an experiment undertaken by platforms to explore the next growth point. “In the era of increasing interconnection, each broadcast platform is trying to balance all tiers’ anchor structures (from top to bottom) and avoid overdependence on megastars or a single company. Cross-platform freedom will benefit the livestreaming sector development as a whole,” asserts Franklin Chu from Azoya.

The migration of half a million Douyin and Kuaishou hosts to Taobao indicates the latter’s competitive advantage over other platforms. Yu concludes that, in the end, “it’s the ability to provide quality products and consistent delivery experiences that are the key decision-making factors aside from the appeal of influencers.” Bytedance, Kuaishou, and Xiaohongshu will all need to double down on aspects such as supply chain and logistics to carve out a space in the lucrative field.