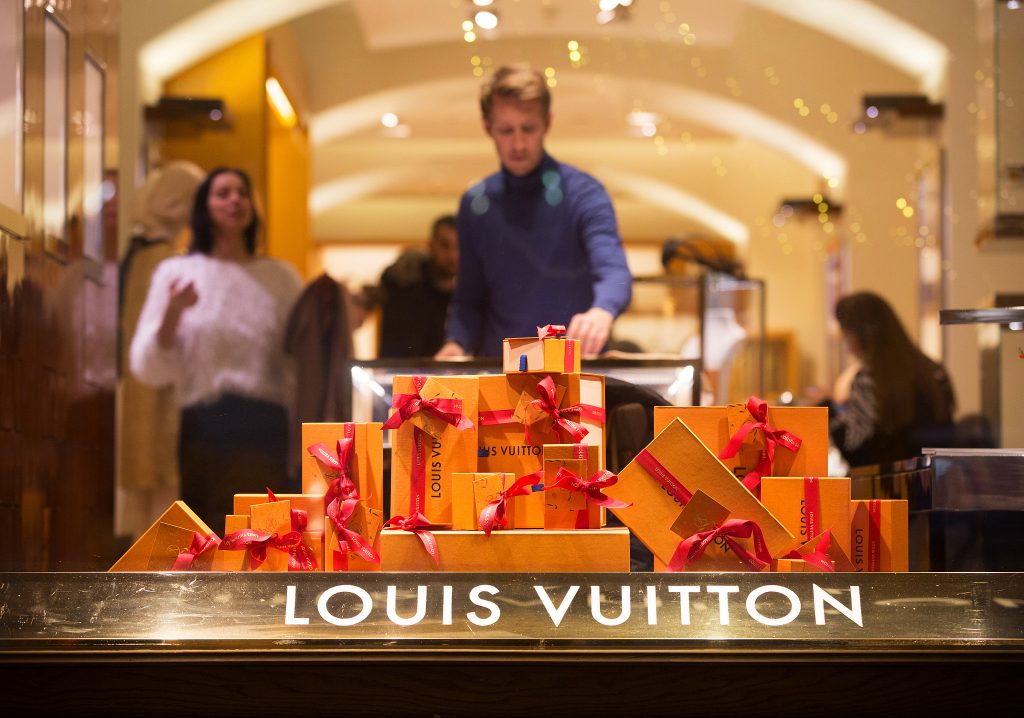 The question I probably get most often is: what is luxury? And a term I hear at least once a week in meetings is about the new luxury. This shows the ambiguity surrounding the term, its meaning, and – importantly – what the new codes of luxury are. And, frankly, this is nothing new.

When working on my doctoral thesis on decoding luxury over a decade ago, the world had emerged from the subprime crisis. At that time, for many, two things seemed clear: first, many believed that luxury would be much more “stealth” and less conspicuous. Second, some were even predicting that luxury would become irrelevant in the post-crisis reality. Looking at the accelerated growth since then and the “logomania” that followed, it quickly became clear that those predictions were both wrong.

What changed is that the delta has widened between the few luxury mega brands (often part of groups like LVMH, Kering, and Richemont) and the smaller and often independent players. The intensive capital needed to create a luxury experience – from hard factors like flagship stores to soft factors like client service, brand storytelling, and digital customer engagement – has given large luxury groups an advantage.

Additionally, now very few brands are steered by the disruptive and creative vision of their founders, but rather by designers who often focus on the reinterpretation of brand codes instead of creating new approaches. Collaborations between brands, in part, replaced in-house creativity. The focus on rapid revenue expansion has led, in many cases, to what I like to call “a sea of sameness,” where many brands fundamentally do the same, communicate in the same way, and have similar portfolios.

The result: with the exception of a few luxury power houses, many are underperforming and often “playing not to lose” instead of “playing to win.” So, what should luxury brands do instead?

In my point of view, the essence of luxury will never change, and this is to create extreme value for clients. However, what changes is how extreme value is created and what are the drivers of said value. While traditionally exceptional craftsmanship and service were the byword for luxury, these are now simply expected, in other words priced in. No brand will get any credit in 2023 and beyond for being friendly or providing high quality. These previously defining luxury factors are now merely what I call “hygiene factors.” If your brand does not provide it, it will be irrelevant. But it’s not a significant value driver anymore.

Instead, the ability to be a cultural actor, the ability to influence and inspire audiences is becoming the driving force of value creation in a digitally native world. The new savoir faire in luxury is to create a reality in which clients feel high desirability because the brand can create cultural capital for them. This is a completely different skill set than before and very few brands master it.

Creating cultural capital means to be able to access, process, and operationalize real-time information about trends, trending topics, and client sentiment. And requires cultural empathy on a global scale, which our brand audits reveal is a weak spot for many, even for some market leaders. Mercedes-Benz, recently, saw dramatically less demand for their all-new electric S-Class (EQS) in China, and some media outlets already speak about a flop. Among reasons, is seemingly a design that does not resonate with Chinese customers, a user-interface and software that does not excite young digital natives who are used to more advanced and more responsive functionalities, and insufficient rear legroom for clients who are used to being chauffeured.

Not paying enough attention to cultural preferences is not just a matter of product but also reflective of brand content, as well as how brands act and react in a crisis, as the recent Balenciaga controversy shows. I had several people asking me over the last weeks why I still wear Balenciaga sneakers and I even got suggestions to burn them. If clients face reactions like these, it puts the future of a brand into risk.

Cultural capital is earned every day and its importance becomes critical for success. It needs to be managed as closely precisely as every other aspect of a brand. This includes tangibly providing a net-positive brand experience, where sustainability, diversity, and inclusion are more than just buzzwords. Doing what everyone else was doing and paying pure lip service won’t work, Gen Z will demand fundamental change.

There’s a few exciting, disruptive start-up projects that have the potential to disrupt entire markets with a focus on social and environmental impact. Incumbent brands that get complacent may have a rude awakening as the speed of change is increasing and up to 50% of all luxury brands may not survive the end of this decade by being too hesitant.

The new codes of luxury are maximally centered around the client. From the value creation model, the inspiration, the extreme creation of desirability, and the need to provide net-positive experiences. Is your brand ready?

Named one of the “Global Top Five Luxury Key Opinion Leaders to Watch,” Daniel Langer is the CEO of the luxury, lifestyle and consumer brand strategy firm Équité, and the executive professor of luxury strategy and pricing at Pepperdine University in Malibu, California. He consults many of the leading luxury brands in the world, is the author of several best-selling luxury management books, a global keynote speaker, and holds luxury masterclasses on the future of luxury, disruption, and the luxury metaverse in Europe, the USA, and Asia.

Bar Hopping in Seoul: The Best Spots to Visit for Delicious Cocktails

‘Living In The Present’: What Chinese Individualism Means For Luxury Brands | Jing Daily