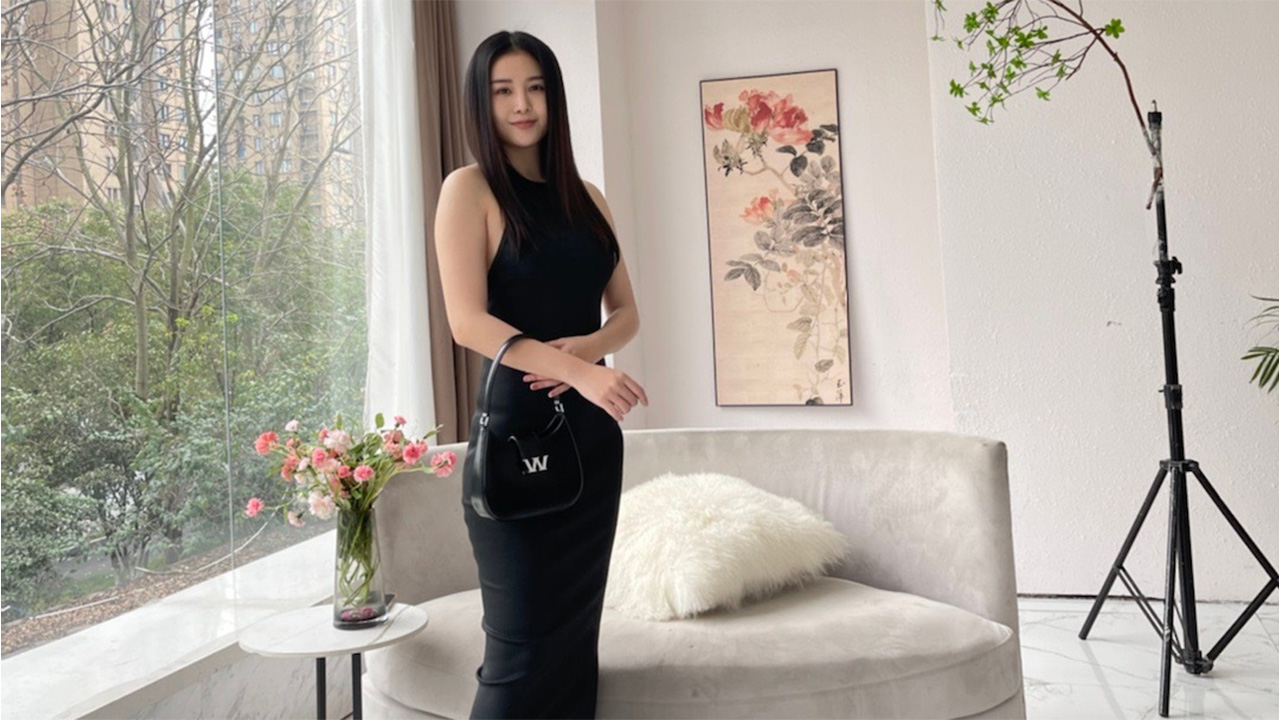 What Happened: From an upside-down snowman sporting the label’s accessories to a scooter transforming itself into the brand’s iconic heels, the American label Alexander Wang is well-known for its unusual campaigns.

Yet, its latest Instagram posts went a bit further. The contemporary urban label posted three videos featuring an unexpected face, Liang Xiaoqing, best known as China’s most popular “auntie” model (a segment aimed at marketing apparel products to middle-aged or elderly women even though Liang is only 30 years old), striking 40 poses in 10 seconds with the brand’s new Hobo Bag.

The initiative caused heated discussions among Chinese netizens on the Meta-owned platform and on Chinese socials as well. Given her background, Liang is considered more of a “commercial Taobao model,“ largely known for shooting campaigns for affordable and unfashionable brands and thus, a provocative choice by a luxury brand for a new campaign. Overall, netizens were amused by the rube campaign, one even joked: “Taobao shooting is taking over US fashion industry.”

The Jing Take: A week ahead of its runway show and party in LA’s Chinatown, Alexander Wang has successfully grabbed the attention of netizens, especially the Chinese. The “out of place” campaign greatly resonated with the domestic audience, who immediately recognized the “Taobao model.” The move smartly tapped local Guochao pride and received overwhelmingly positive reactions.

However, the reaction was in stark contrast with the flood of negative comments Balenciaga’s Chinese Valentines (Qixi) campaign received back in 2020. For Qixi, the avant garde maison posted a campaign mimicking a visual setting preferred by China’s rural population, which many netizens accused the brand of portraying the Chinese as a “country bumpkins.” The topic #BalenciagaInsultsChina quickly amassed 15 million views on Weibo. So, why did Alexander Wang succeed and Balenciaga fail?

For one, the luxury market expanded in the Chinese market relatively late compared to Western countries. Only very recently have domestic shoppers become comfortable with a brand’s choice of an unconventional model. Secondly, due to past racism issues, local people have been very attentive to how the West sees and portrays them, especially Balenciaga who had a previous racist episode. Meanwhile, Alexander Wang’s Chinese background has definitely played a key role in the success of his somewhat daring campaign, as local consumers did not find it offensive, but rather saw it as a promotion of Chinese culture by a compatriot.

There’s a fine line between an alternative campaign that soars and one that falls flat, or worst, practically destroys a brand in the mainland. By now, international luxury brands should be aware of this. As Alexander Wang’s latest campaign proves, playing against the rules, can pay off handsomely. But it can also be a roll of the dice.

HUBLOT SENDS A POWERFUL UNIVERSAL MESSAGE BECAUSE WE ARE ALL CHAMPIONS