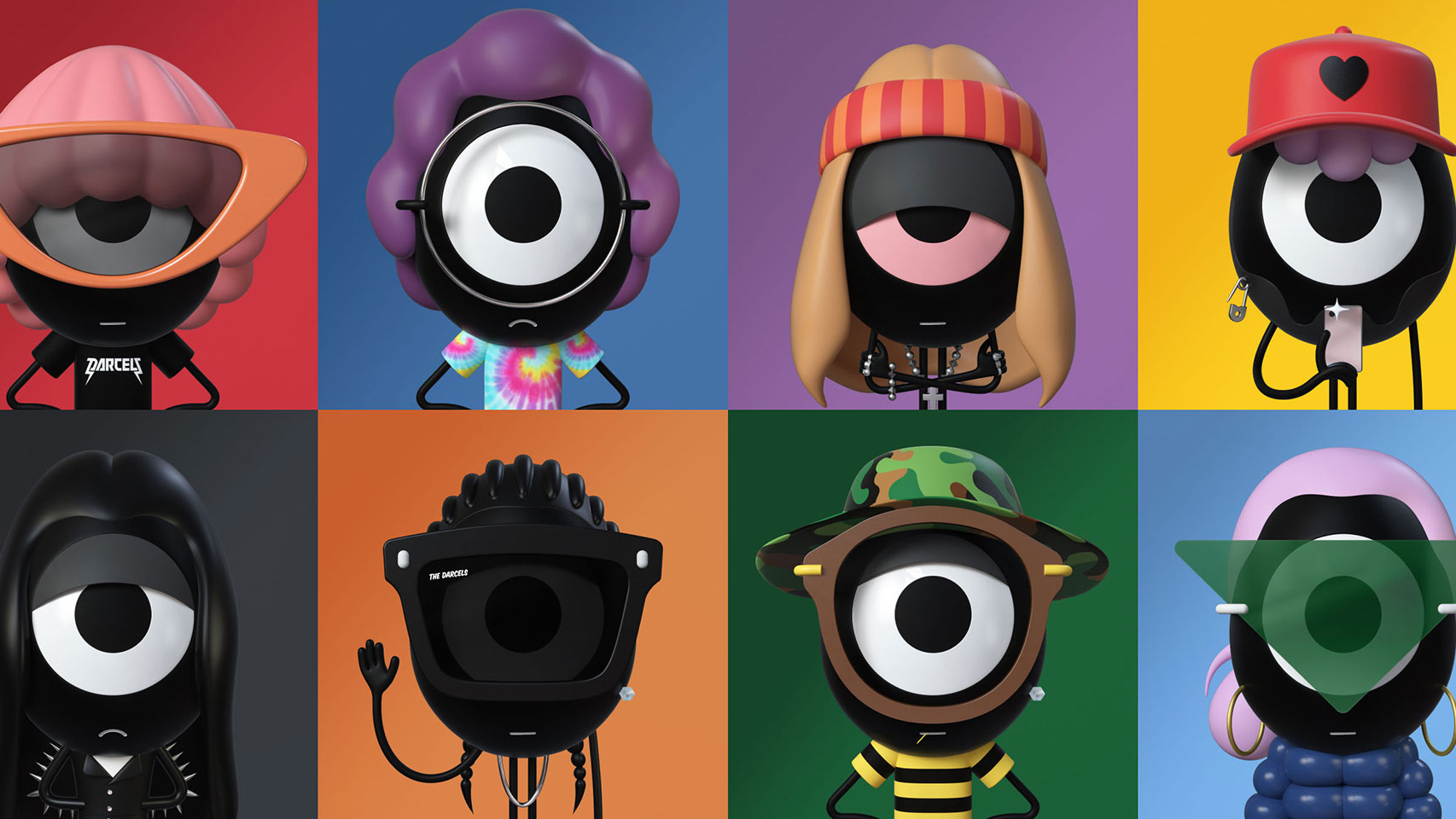 What Happened: For three days, the world’s first concept store, Colette, joined hands with Craig Redman’s NFT project, Dour Darcels, to release a limited edition NFT collection. The Colette x Dour Darcels collaboration includes 25 one-of-a-kind NFTs, one for each year since Colette first opened, and has been available through a variety of innovative ways: some were given to existing Dour Darcels token holders, others were raffled at a reduced price. Finally, some were auctioned on the marketplace OpenSea between March 20-22.

Buyers that successfully secure the exclusive token will also receive a custom Casetify phone cover — with their name, token number, and NFT artwork on it — and the Colette x Dour Darcels hoodie. Back in 2012, Redman held its 150/15 exhibition at Colette and since then, the two have frequently collaborated.

Been working w the kind folks @Casetify on an IRL product for those that mint our @coletteparis x DD collection. Each NFT comes with a personalized case w the NFT artwork (yep, 25 completely unique cases) + holder name and token number 🔵🔵🤝👁‍🗨 pic.twitter.com/y41JXvPQb1

The Jing Take: From luxury Maisons to retailers, luxury is rushing to take a bite of the booming NFT and digital fashion market. “For sure, this Meta world or Web3 is omnipresent and becomes a channel you cannot ignore,” Colette founder Sarah Andelman told Jing Daily. But the main challenge for retailers is how to approach the nascent sector. Here, Andelman leads the way, shifting from being a physical model of innovation to a digital one.

When it comes to China, it’s another matter — but no less lucrative. Although only controlled versions of blockchain technology are allowed on the mainland, the country’s fever for NFTs is no lower than in the West. In fact, the success of Colette may encourage high-end local retailers to jump on the NFT bandwagon; so far, domestic ones have yet to adventure into this market. Still, Andelman herself believes China will be “very strong in the game.”

Big Tech companies such as Tencent, JD.com, and Alibaba have all developed their own NFT marketplace and, most recently, Weibo launched Topholder, allowing users to mint and sell their posts as NFTs. The hashtag NFT, better known as “digital collectible” on the mainland, has accumulated 440 million views with 290,000 people taking part in the discussion.

The coverage and influence of Weibo (which launched its own marketplace last week) and the convenience of minting and showcasing NFTs on the platform will help the sector to rapidly grow mainstream. Yet, as the local NFT market develops a parallel but separate ecosystem from its Western counterparts, it will also take a different, more Chinese form. In light of this, global entities, whether retailers or luxury houses, must understand how to navigate the NFT landscape in China — as well as stay ahead of local rivals who already understand the market.

The Luxury of Time with 25Hours

The Best Winter Coats on Sale in 2022