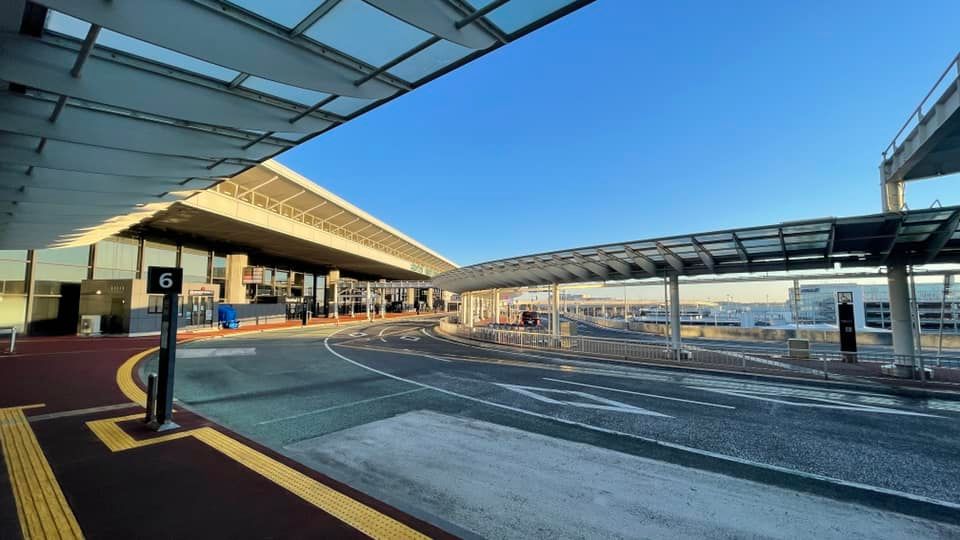 What were your biggest concerns before going on the trip?
The ever-changing regulations of the Japanese government, as well as the worsening situation in Singapore. The Japanese government tightened rules for entry in late November 2021. While my entry visa was approved in October, (I also wrote in to verify the validity in late November), I was still denied entry in December simply because the rules changed a few days prior to my arrival. I even took my departure PCR and received clearance for flight. Yet, on arrival, after clearing the on-arrival PCR testing, I was told by customs that the visa I received in October was not valid anymore because of the sudden changes.

Luckily, I was prepared with the necessary documents, including my marriage certification in Singapore, wedding registration in Japan, and my wife’s photocopied Japanese passport, which proved that I have family in Japan. Thankfully, I was able to receive a special visa approval on site.

With two young daughters in Japan without vaccination (both below age of five), and my senior parents-in-law in their late 70s, I must be extremely careful not to bring in the virus during my flight. Despite the visa scare at Narita Airport, I was able to clear the hurdles and passed the on-arrival test. I credit all of this to the documentation I had on hand (both in both English and Japanese), plus the ability to communicate with the Japanese officials.

Another worry I had was finding PCR clinics in Japan. It proved to be rather hard, especially when a lot of clinics are closed during the year-end/New Year season.

Can you share your top tips for those who are considering traveling in the future to ensure a relatively stress-free experience?
1. Bring along your own ART kits and make appointments for PCR tests in Singapore and country you’re visiting in advance. Ensure you have printed copies of your vaccination reports (especially those notarized documents with QR codes), PCR test certifications, and extra photocopies of your passport.

2. A good data plan for your mobile phone, with sufficient battery packs to survive the potential long waiting time at the airport, for the on-arrival PCR entry tests, and to pull out any potential documents if necessary.

3. Do not try to pack a busy schedule. Leave plenty of time for unexpected situations, especially on the day of arrival and two days prior to departure. Try not to take early morning flights as you might need to check into the airport three hours in advance.

What surprised you the most about traveling at a time when we are learning to live with Covid-19?
In my most recent trip to Japan, via the non-VTL arrangement, I discovered that many things have changed. First, the business class lounge in Terminal 3 for Singapore Airlines has been renovated, with the buffet lines taken out. In its place is a self-ordering system via QR codes. There is also a bartender on hand to prepare drinks, instead of the usual self-service.

The moment I stepped into the aircraft, I noticed that the flight was extremely empty, with only four other fellow passengers in business class and possibly less than 10 in economy class, due to the ban on foreigners entering Japan.

On my return flight to Singapore, I was greeted by an empty Narita Express train from Tokyo Station to Narita International Airport (as I took the first train out of Tokyo to catch my morning flight). The lounge in Narita had more staff with less than a handful of passengers using the facilities.

Unless you are on a VTL flight, one has to be prepared for quarantine both ways. Looking at the situation, with a high number of imported cases, I believe it’s only fair given the unpredictable nature of Covid-19. We want to protect our family, friends, and colleagues, so we must take all the necessary precautions for the greater good of the society.

Can you tell us the contents of your carry-on luggage to ensure a safe trip?
I have my laptop, iPad, and chargers (to keep me company during home quarantine), plus lots of wet wipes, hand sanitizer, and several spare masks to last through the entire flight. A spare PPE might also be necessary in case you are caught in the airport with many other passengers queuing up for a PCR test.