Who Is Gregoris Pyrpylis, the Newly Appointed Creative Director of Hermès Beauty? 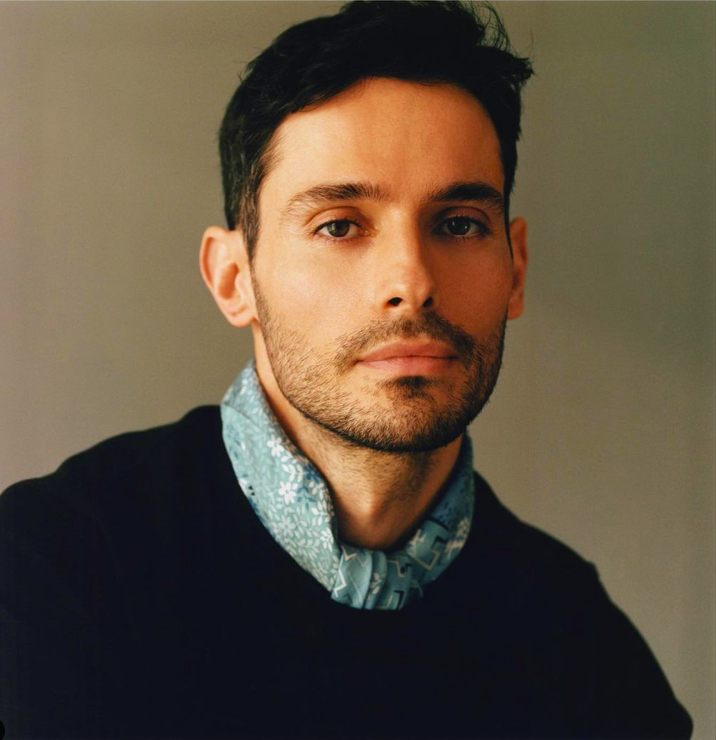 Who Is Gregoris Pyrpylis, the Newly Appointed Creative Director of Hermès Beauty?

Lauded as a genius in the world of makeup, Greek makeup artist Gregoris Pyrpylis has been appointed as the new creative director for Hermès.

“I am delighted to be joining Hermès, which is for me the house that epitomises beauty and is unique for its values, boldness, and attachment to craftsmanship and know-how,” said Pyrpylis in a statement.

“I have always viewed make-up and skincare as a means and not an end. Beauty objects are marvellous tools that go beyond appearance to benefit wellbeing. It is clear to me that through the Beauty métier, Hermès seeks to provide its community with an experience, a journey, during which each personality can be expressed, each form of beauty revealed,” he continued.

Pyrpylis will work under the leadership of President of Hermès Parfum & Beauté, Agnès de Villers and will drive creation in the upcoming collections. In his new role, Pyrpylis will contribute to the continued development of the Hermès Beauty métier. This is a beauty line that was launched in March 2020 with the Rouge Hermès gesture and that has since been expanded with Rose Hermès and Les Mains Hermès.

The makeup wunderkind has made a name for himself in the beauty world, and has worked with many celebrities, such as Cindy Crawford, Carla Bruni, Alexa Chung, and Laetitia Casta, who have all praised him for his down to earth personality and expertise in makeup.