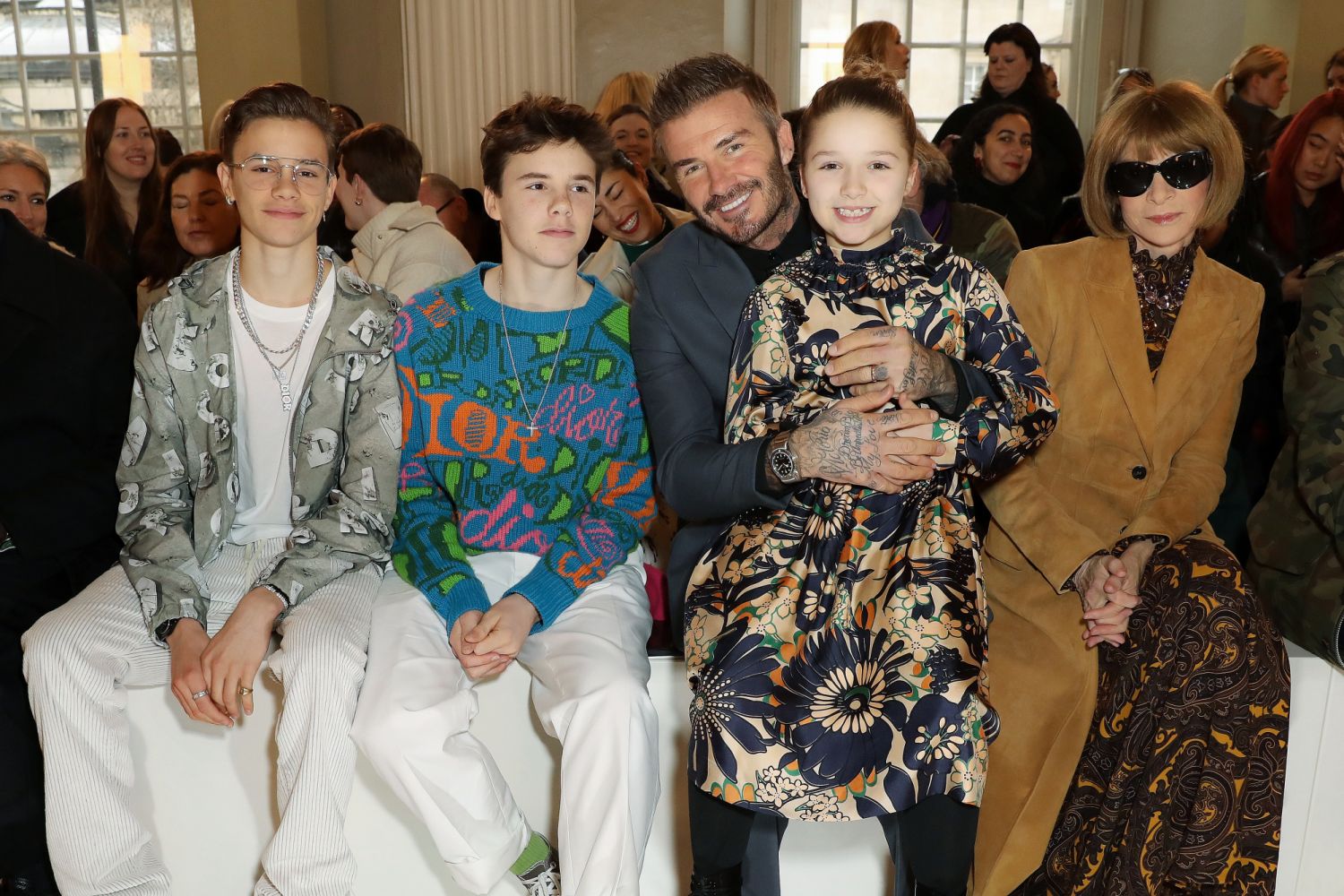 Harper Seven is the youngest of Victoria and David Beckham’s four children, and she’s also the only daughter of the family. Over the past few years we’ve seen her brothers Brooklyn, Romeo and Cruz grow up in the fashion spotlight and express their own personal style, and that includes a red carpet moment at this year’s Met Gala, a Burberry campaign and a cover on i-D Magazine, respectively.

This young style star recently celebrated her 11th birthday, and while Harper doesn’t have her own social media presence, the event was celebrated on Instagram by Victoria, David and her brothers as they shared various photos of her in different looks from recent years. We’re curious to see if Harper is taking notes from her family, or if she’s making her own fashion choices at this age already, so we look at her seven best looks so far:

5 of the Spiciest Dishes You Can Find in Singapore