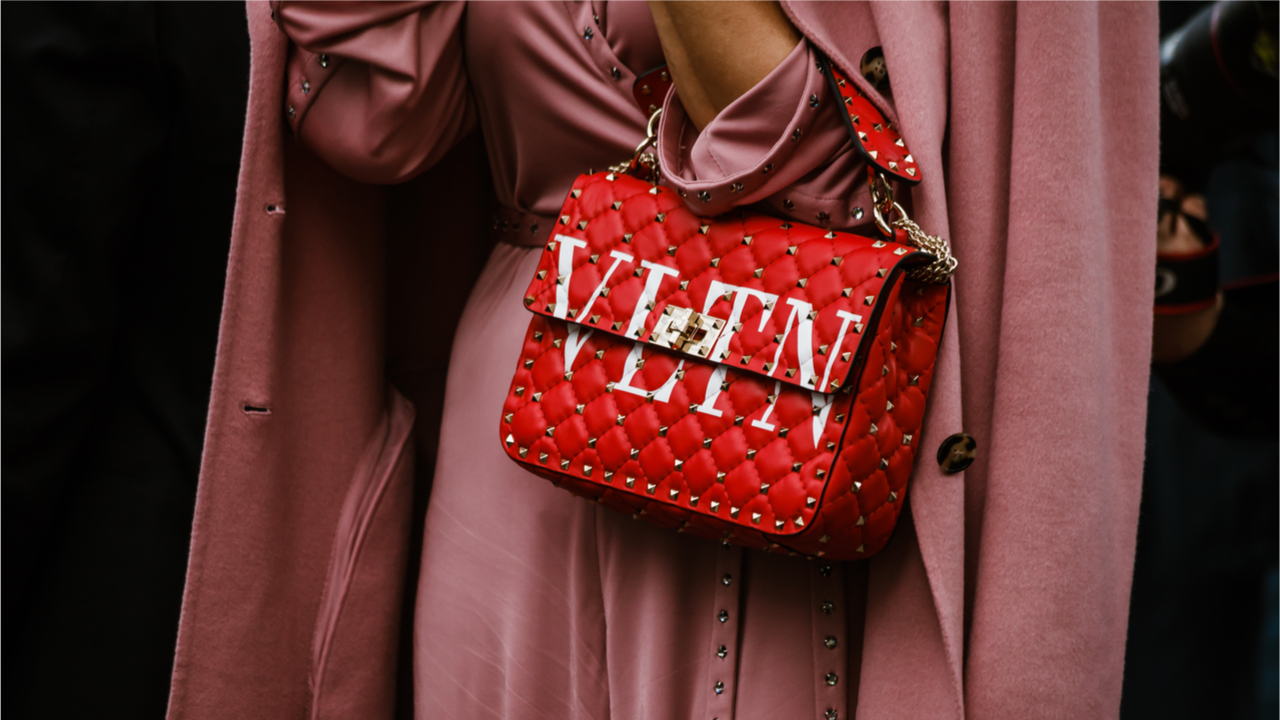 What Happened: Following a year of sustained government clampdowns, Beijing is starting 2022 in a similar fashion — with another spring cleaning of the internet. In its latest dictat, the Cyberspace Administration of China has launched a month-long campaign in which officials have been instructed to target areas such as money worship, celebrity fan groups, child influencers, and the homepages of media sites. The regulator also warned on WeChat that China must “strictly prevent lawbreaking and immoral stars and artists from making use of evening broadcasts or livestreaming to stage comebacks.”

The Jing Take: The impact for luxury from this latest effort to sanitize China’s internet and reshape digital behaviour should not be swept under the carpet. Firstly, it reiterates areas previously identified by the government as problematic indicating little leeway on its part to soften its stance. Secondly, two in particular — the showboating of wealth and the entertainment industry — have a direct correlation to how celebrities, KOLs, bloggers, and livestreamers collaborate with brands, and as such, are fundamental in attracting local consumers’ attention.

Given this, luxury houses will have to tread even more carefully on the mainland. This means being even more stringent with their endorsement choices and expecting even less return on their gifting and seeding strategies (so as not to be embroiled in potential flaunts). Choices of livestream hosts will have added complications now too as Beijing continues to scrutinize this thriving sector.

The timing here is notable as well, coming as it does prior to the sprucing up that is synonymous with the Lunar Festival, it suggests a doubling down on the moral code implicit in President Xi’s Common Prosperity plan. As we have already seen, a blind eye will not be shown to transgressions. Nor second chances given. When it comes to marketing to China, this could well be the year of living dangerously.

Is a Bottega Veneta Bag Worth a Classic Chanel? China Is Not So Sure | Jing Daily