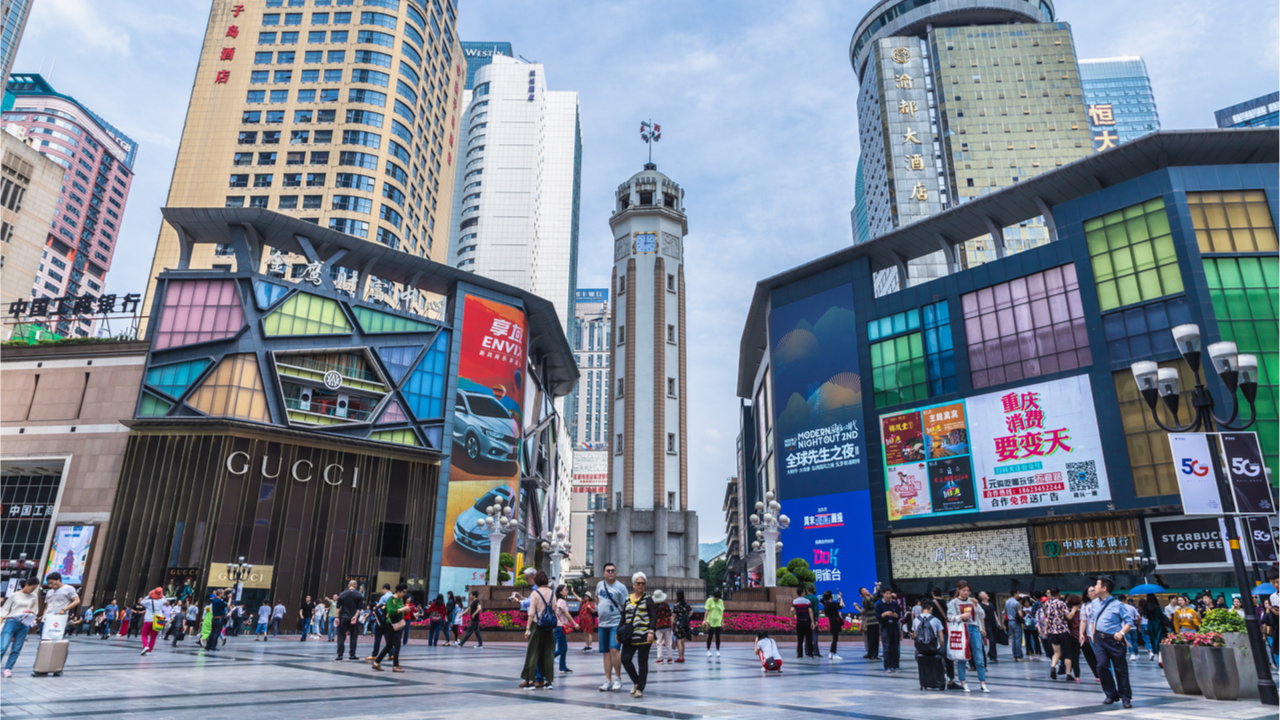 What Happened: Chongqing is putting its money where its mouth is. After being named one of the five cities to be transformed into an “international consumption center” by China’s Ministry of Commerce, the Sichuan municipality has announced plans to accelerate this development. On February 8, the local government stated that domestic and global brands that choose Chongqing to open their first store in China may receive a financial incentive of up to 1 million yuan (about $157,000).

The Jing Take: Luxury and fashion brands tend to gravitate towards touristy, tier-1 cities to debut in the Chinese market. Since the pandemic, London-based designer brand Self-Portrait chose Beijing’s Sanlintun, a popular destination for shopping, dining, and entertainment, to establish its first flagship, while Missoni recently set up shop in Shanghai. This is for good reason, as they are China’s most mature markets: Shanghai, for instance, leads per capita consumer spending in the country, with retail sales reaching a whopping 1.59 trillion yuan ($249 billion) in 2020 despite the pandemic.

However, Chongqing does not fall far behind. Powering the country’s economy, the megacity known for its mountains, generated 2.78 trillion yuan ($438 billion) in 2020 and is home to 14 of China’s biggest 500 companies. In 2021, it had the eighth highest per capita consumer spending during the first half of the year and topped the list of new first-tier cities in terms of population with over 32 million residents. Spotting Chongqing’s potential early on, brands like  Louis Vuitton and Gucci have run flagship stores out of the location for over a decade.

Thanks to these new economic policies, Chongqing could see a greater influx of international brands. Besides encouraging more brick-and-mortar stores, it will also focus on developing conventions and exhibitions, including building 100 smart stadiums in three years, as well as constructing pilot zones for cross-border e-commerce. However, even with its relatively lower operational costs and competition, Chongqing will have to do more to catch up with luxury capitals like Shanghai and Beijing — especially as these two are also among the five cities getting an upgrade in the near future.

160 YEARS YOUNG: TAG HEUER KICKS OFF A MILESTONE ANNIVERSARY WITH THE RE-EDITION OF A HEUER CARRERA HIGHLIGHT

IN THE SPOTLIGHT: BREITLING’S CHRONOMAT FOR WOMEN