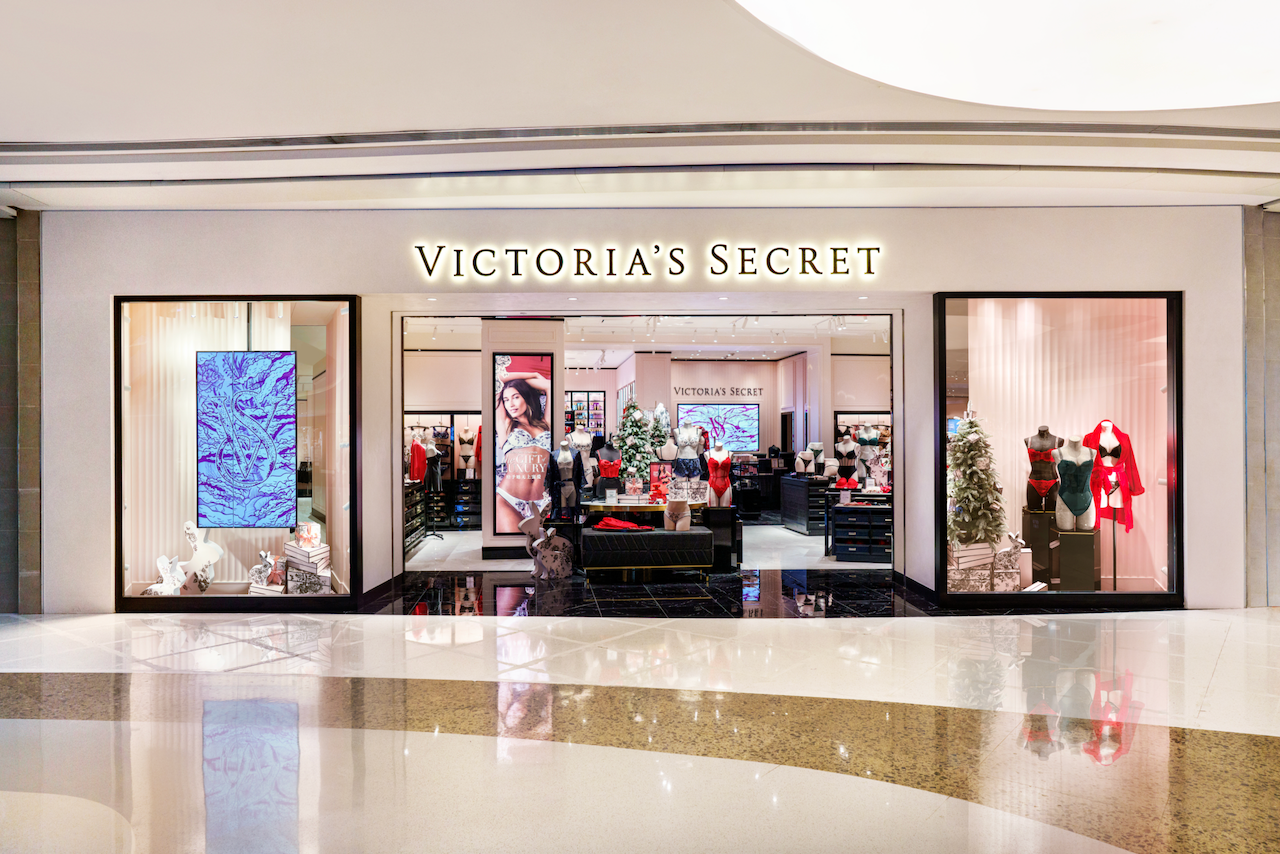 What Happened: On January 25, Victoria’s Secret & Co. announced a partnership agreement with lingerie manufacturer Regina Miracle International. The two companies have formed a joint venture (JV) to operate all of the companies stores and the related e-commerce business in China, with Victoria’s Secret maintaining the ownership and a 51 percent majority stake in the JV. Regina Miracle contributed the remaining 49 percent for $45 million in cash and the deal is expected to close during fiscal year 2022’s first quarter, subject to regulatory clearance.

The Jing Take: Given the dynamic market complexity, fiercely competitive environment, as well as the shifting Chinese customer demand for “emotional value,” it is imperative to team up with local partners and benefit from their highly complementary strengths. For a global player such as Victoria’s Secret, with both physical retail and online business to boost, the continued supply chain upgrade will no doubt bring a positive impact on the margin, quality control, and most importantly, speed up its response to the needs and desires of domestic audiences.

Meanwhile, in the context of “she economy” and contemporary femininity, Victoria’s Secret, thanks to the partnership, will also be informed by the shifting cultural values and market insights it can gain from the local market. Through a series of bold experiments in China over the last year, the lingerie label has endeavored to build a refreshing and consistent narrative that resonates greatly with surging women empowerment initiatives and the celebration and acceptance of body diversity among Chinese females.

According to UBS market analysts, the company sees further room for growth in China and found the brand is on a solid path and represents a bright spot in its global performance. The first move is yet the most important one — and it’s worth watching how the following execution under this joint venture will pay off in China.

The Best Valentine’s Day Gifts for Your Beloved (Or Yourself)