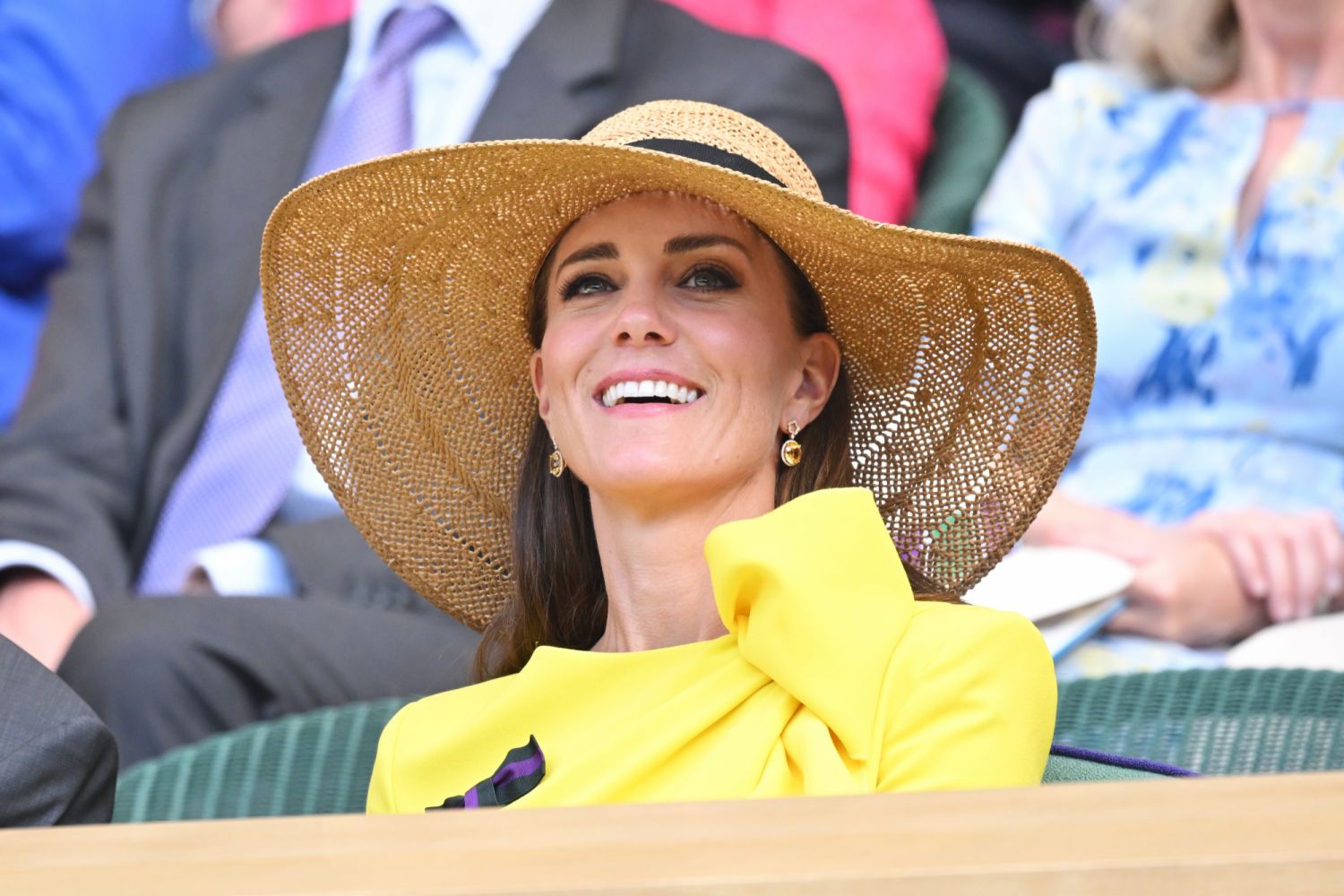 It’s tradition for courtside observers to don smart clothing in honour of the achievements of those partaking in the Wimbledon Championships, though it’s clear many are refreshing the dress code and putting their own spin on classic looks that include suits, shirts, trousers, and dresses. These are Tatler’s ten favourite looks that we can’t wait to wear this summer:

See The Sky Above