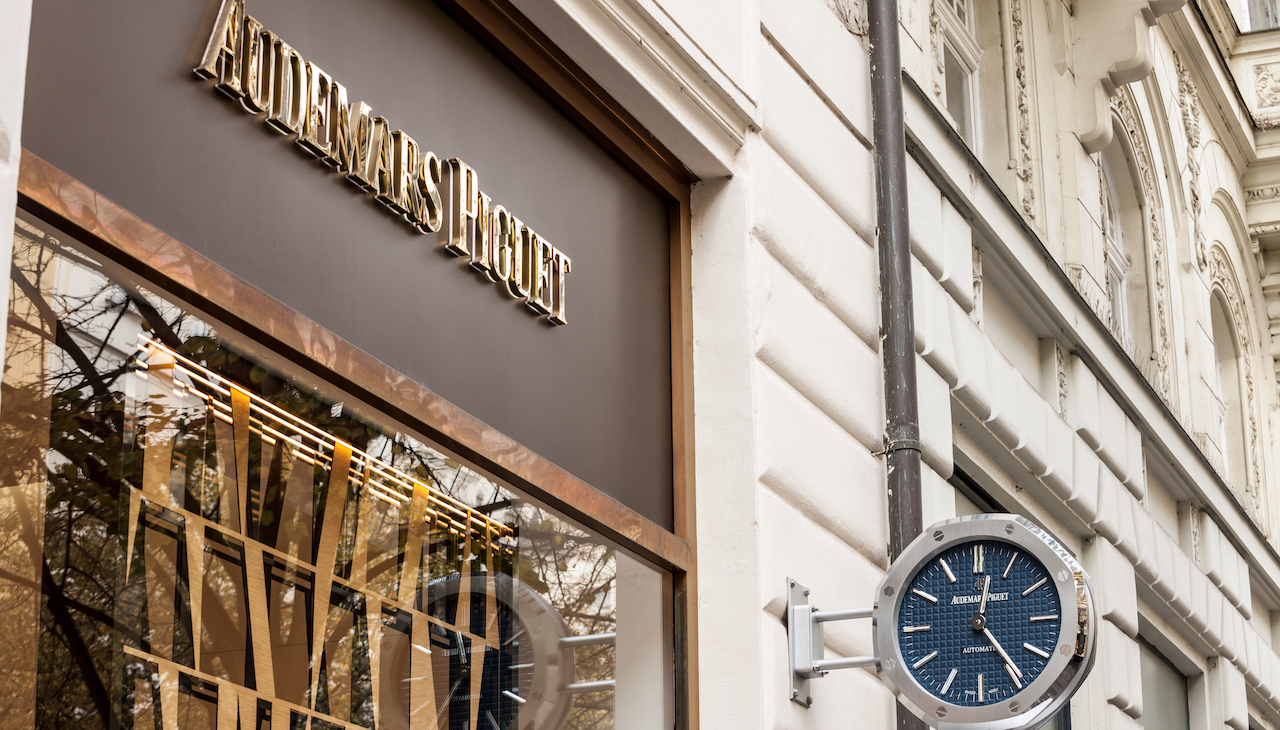 The following is an excerpt from Jing Daily’s upcoming Insight Report, “Surviving Scandal: Luxury Crisis Management in a Changing China Market.” Packed with market research, best practices, and case studies, the report is a must-read for anyone interested in avoiding or limiting the fallout from controversies when they arise. Email us today to pre-order your copy of the report.

Brand cancellations in mainland China can be a case of a brand simply being in the wrong place at the wrong time, making a minor or perceived slight at a time of heightened national sensitivity around a specific hot-button issue or a wave of government-encouraged nationalism. Several brands — among them Coach, Calvin Klein, Swarovski, and Versace — were caught up in controversy in 2019 for listing Hong Kong and/or Taiwan as distinct from “China” on their websites or on specific clothing items, at a time when the central government in Beijing was eager to make a point on this matter.

Just months before, 36 global airlines were given an ultimatum by the Civil Aviation Administration of China (CAAC) to remove any material on their websites that “mistakenly” identified Taiwan, Macau, or Hong Kong as independent countries or regions, at risk of “disciplinary actions.” This came in the wake of a 2018 demand by Beijing authorities that international airlines, clothing retailers, and hotels doing business in mainland China list Taiwan as part of China on their website or risk punitive action.

With this topic clearly on the minds of Beijing authorities after 2018, it was only a matter of time before foreign brands got caught up in the controversy. In September 2021, Audemars Piguet faced a (thankfully for the brand) short-lived controversy when social media users resurfaced an interview in which CEO François-Henry Bennahmias referred to Taiwan as an “ultra-modern, high-tech country,” with brand ambassador Lu Han stepping down in protest. Bennahmias issued a rapid apology and Audemars Piguet was spared the full wrath of nationalistic cancelers, which could partly have been due to relatively low brand recognition among rank-and-file netizens.

International companies such as airlines and hotel operators have sought to avoid awkward situations or backlash from either mainland Chinese or Taiwanese consumers by more generally listing the Asia-Pacific region on their websites rather than resorting to jointly listing Taiwan and mainland China.

In recent years, accelerating in the wake of the COVID-19 pandemic, multiple trends have converged to foster a nationalistic-tinged cancel culture in mainland China that sets it apart from countries like the United States, where cancellations generally revolve around sexual or racist offenses.

In mainland China, when the target of cancellation is part of a competing center of power — for example, a popular celebrity with millions of fans or an influencer with millions of followers — or an influential foreign brand with a strong foothold in the market, it seems to be only a matter of time before an army of online critics (and, often, bots) piles on and finds or manufactures a perceived slight against the China market or Chinese consumers.

Email us today to pre-order your copy of “Surviving Scandal: Luxury Crisis Management in a Changing China Market.”

MATCH FOR SOLIDARITY HUBLOT AND FOOTBALL, UNITED IN SOLIDARITY!